A probe by an outside law firm found that Uber's head of corporate development, Cameron Poetzscher, had a pattern of making sexually suggestive comments about other co-workers 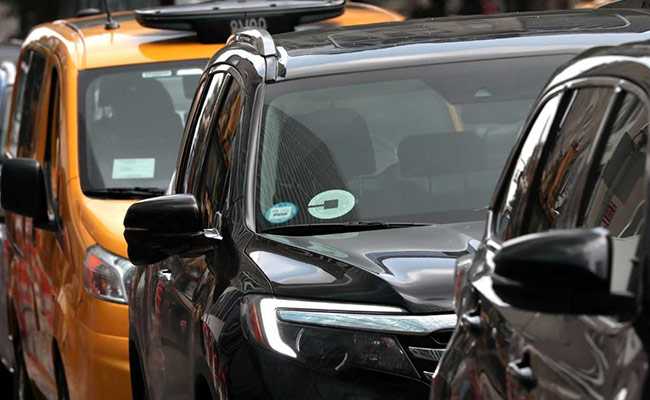 Uber's head of corporate development, Cameron Poetzscher, was disciplined last year after a probe found he had a pattern of making sexually suggestive comments about other co-workers, the Wall Street Journal reported on Wednesday, citing people familiar with the investigation.

When the findings of the probe by an outside law firm were presented to an internal panel, some panel members argued he should be terminated, the WSJ reported.

In November, Uber gave Poetzscher a formal warning, reduced his annual bonus and mandated sensitivity coaching, according to the report.

"We take all employee complaints seriously, as we did in this matter from 2017. It was fully investigated by outside counsel, and the appropriate actions were taken as a result," an Uber spokesman said in a statement.

Complaints about Poetzscher surfaced in spring 2017 as part of a broader workplace probe, the report said. Uber said the probe was concluded in the same year.

"After some concerns were raised in 2017, an outside law firm conducted a confidential review and I was rightfully disciplined," Poetzscher said in a statement.