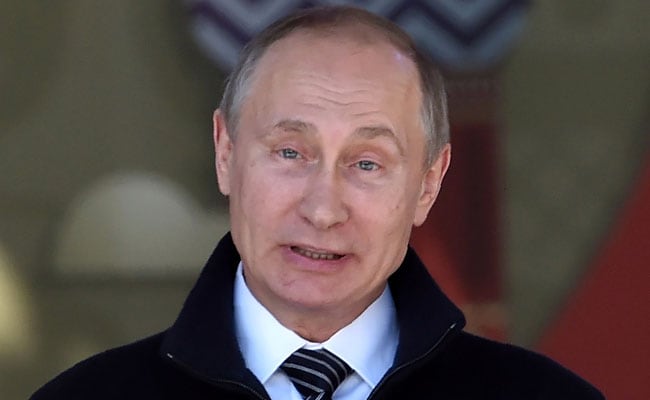 Vladimir Putin has sent telegrams to David Cameron and Theresa May, the Kremlin said. (File Photo)

MOSCOW: Russian President Vladimir Putin has sent telegrams to David Cameron and Theresa May, the Kremlin said on Wednesday, thanking the ex-British prime minister for cooperation and saying he was ready for dialogue with his successor.

In his telegram to May, Putin "confirmed the intention for constructive dialogue with the British prime minister about current issues of bilateral relations and the international agenda", a Kremlin statement said.