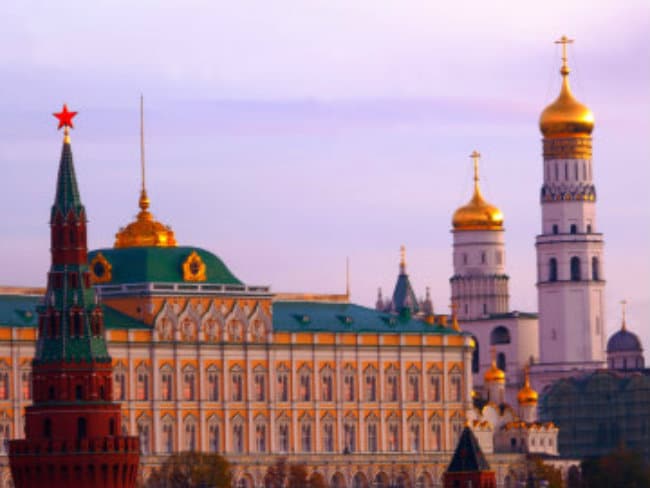 St. Petersburg: Russia may toughen its response to sanctions imposed by the European Union over the crisis in Ukraine if the bloc extends its measures against Moscow, a Kremlin aide said today.

Economic adviser Andrei Belousov's comments, at the annual St Petersburg International Economic Forum, followed a decision on Wednesday by EU governments to extend the economic sanctions on Russia until the end of January, 2016.

"We are looking at a wide range of actions. I don't want now to name the measures that could be taken. Much will depend on what decision the EU takes" Belousov told reporters.

Asked whether Russia could toughen its counter-sanctions, which include a ban on Western food imports and travel bans on European officials, Belousov said: "I rule nothing out."

Russian officials have said Moscow will wait for a formal EU decision before taking any steps but that the extension of sanctions would be harmful for the EU as well as Russia.

The sanctions imposed by the EU and the United States over the conflict in Ukraine have deepened problems for Russia's economy, also hit by a fall in global oil prices and the rouble's fall against the US dollar.

Economy Minister Alexei Ulyukayev said earlier today that Russia was unlikely to introduce new measures in response to the extension of EU sanctions but was likely to extend the food embargo.