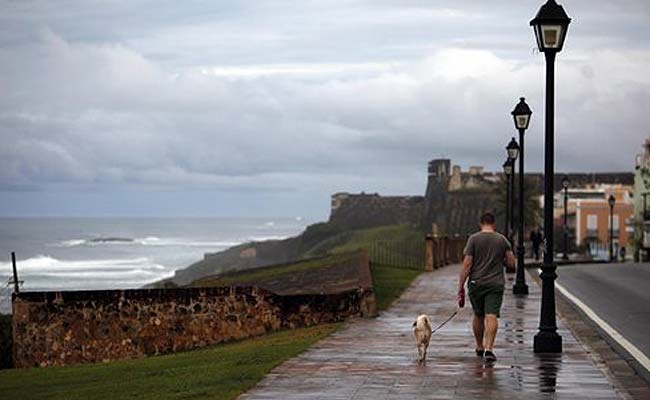 Port-Au-Prince: Heavy rains caused by a cluster of storms in the northern Caribbean killed at least eight people in Haiti and caused major flooding on Tuesday in the Dominican Republic and Puerto Rico, authorities said.

Three children died in the capital of Port-au-Prince after the wall of a home fell on them, said civil protection officer Nadia Lochard. Five other people died in the northern city of Cap-Haitien, including four who drowned while attempting to cross a swollen river and another person who apparently was electrocuted, officials said.

More than 1,200 homes in Cap-Haitien also were flooded, and authorities say a vast number of crops have been damaged and livestock killed.

In the nearby Dominican province of Monte Cristi, across the border that Haiti shares with the Dominican Republic, authorities evacuated several families after a river overflowed its banks and cut off access to several communities. School officials canceled classes in some areas.

Flooding also was reported across Puerto Rico, forcing several roads to close. A flood warning was in effect through early Wednesday.

Promoted
Listen to the latest songs, only on JioSaavn.com
A couple of small landslides have occurred in Puerto Rico and the Dominican Republic.

The National Hurricane Center in Miami said the cluster of storms is expected to strengthen some by Wednesday or Thursday, but is not likely to reach subtropical status as it moves to the north-northeast.