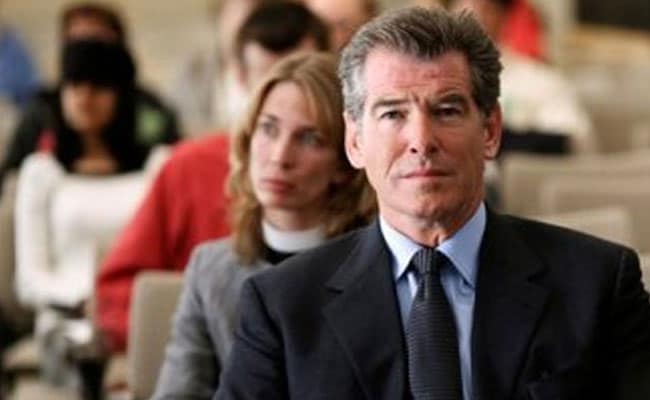 Los Angeles: Hollywood star Pierce Brosnan has joined a campaign to save whales.

Brosnan has urged the public to use their "power" to put an end to whaling in an essay written for TIME magazine.

"We are passionate about efforts to protect our planet's great whales and their ocean habitat", said Brosnan.

Although many people think we saved the whales in the 1970s, surprisingly, whales face more threats today than ever before.

"Therefore, there is a genuine sense of urgency needed in the ongoing fight to protect these magnificent creatures, as well as a renewed sense of optimism...," he wrote.

The 63-year-old actor and his wife Keely are part of a campaign which aims to stop Japan from conducting its "so-called 'scientific research' whaling program", where they kill "more than 15,000 whales under the guise of science."

Promoted
Listen to the latest songs, only on JioSaavn.com
"We are all forces of nature - the catalysts and agents of change, the architects and engineers of a new tomorrow. We shape and create our reality every moment of every day, and like no species before we have the power to define our future," he concluded.