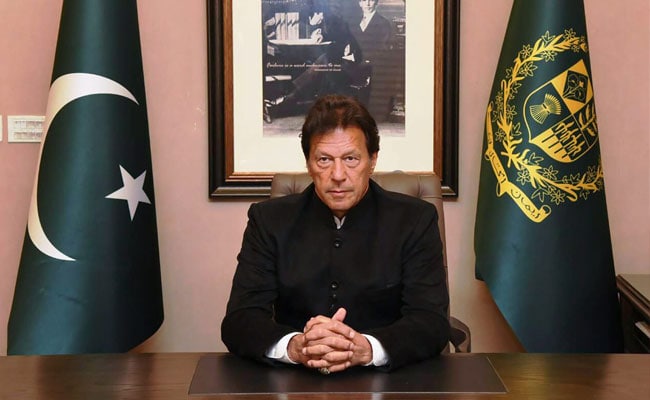 Pakistan's foreign ministry moved on Wednesday to cool a row with Afghanistan over reported comments by Prime Minister Imran Khan that were taken to suggest that Kabul should set up an interim government to help smooth peace talks with the Taliban.

The comments, made to Pakistani journalists on Monday, prompted a furious reaction in Afghanistan and led to the government recalling its ambassador to Islamabad in protest at what it described as "irresponsible" remarks by Khan.

It was the third time in just over a month that Kabul has demanded an explanation from Islamabad over comments related to peace talks aimed at ending 17 years of war in Afghanistan.

The Pakistani foreign ministry issued a statement saying that Khan's comments, reported in various forms by Pakistani media outlets and picked up in Afghanistan, had been taken out of context and misinterpreted.

"In his comments, the PM had referred to Pakistan's model where elections are held under an interim government. The comments should not be misinterpreted to imply interference in Afghanistan's internal affairs," the statement said.

"Pakistan has no other interest in Afghanistan but to promote peace through an 'Afghan owned' and 'Afghan led' political process."

Under the Pakistani system, a neutral caretaker government is appointed shortly before national elections are held to take care of running business during the election campaign.

President Ashraf Ghani, whose mandate officially expires in May, faces a re-election battle this year, but amid gathering political uncertainty the election date has been twice postponed and is now due to take place on Sept. 28.

U.S. and Taliban officials have held several rounds of talks but the Taliban have refused to talk to the Afghan government which they consider an illegitimate "puppet" regime.

Shut out from the talks, Ghani has faced pressure from political rivals to step aside and allow a caretaker government to take over, a suggestion he has rejected.