Number Of People Missing In Bahamas After Dorian Hurricane Drops To 1,300

The Bahamian government now believes there are 1,300 people missing after Hurricane Dorian plowed into the islands, a government spokesman said on Thursday. 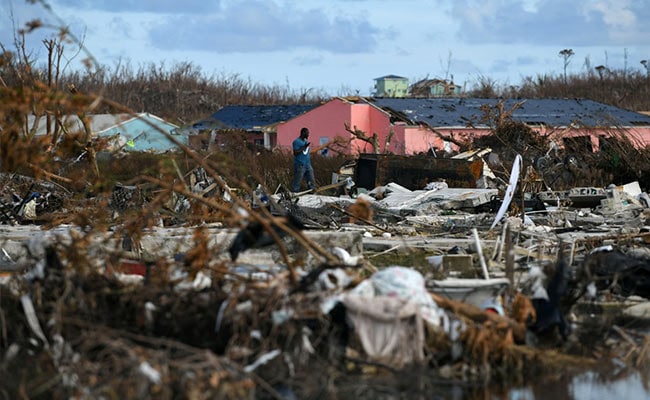 At least 50 people died in Hurricane Dorian, which slammed into Bahamas as a Category 5 storm.

The Bahamian government now believes there are 1,300 people missing after Hurricane Dorian plowed into the islands, a sharp decline from the 2,500 listed on the missing registry a day earlier, a government spokesman said on Thursday.

The Bahamas National Emergency Management Agency on Wednesday had said the larger figure could include people staying at shelters.

"The number of people registered missing with the Bahamas government is going down daily," NEMA spokesman Carl Smith said at a news briefing.

The count fell after the government cross-referenced lists of people evacuated from hard-hit islands with its registry of missing people, Smith said.

The official death count currently stands at 50 but Bahamian Prime Minister Hubert Minnis on Wednesday warned he expected that number to significantly increase.