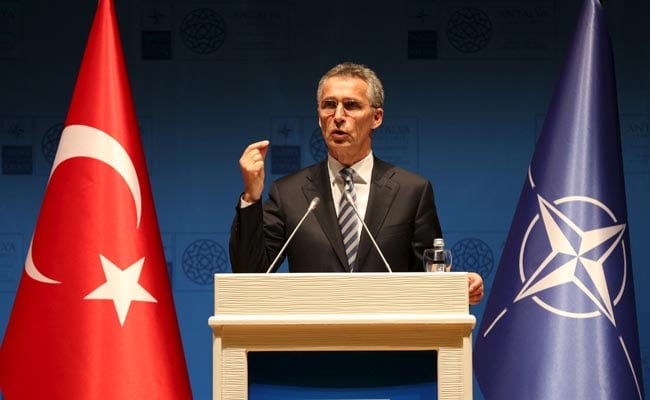 Jens Stoltenberg stressed several times that the Brexit vote did not change Britain's relationship with NATO, only with the EU.

Brussels, Belgium: NATO chief Jens Stoltenberg said Monday he was sure Britain's new government would remain committed to the alliance despite the Brexit vote and the resignation of Prime Minister David Cameron.

Britain's ruling Conservative party is seeking a new leader to lead negotiations on an exit from the European Union, which has sparked fears for the Western security establishment of which both the EU and NATO are key parts.

"Brexit will change the relationship between the UK and the EU but it will not change the UK's position inside NATO," Stoltenberg told a press briefing ahead of an alliance summit in Warsaw this week.

Britain as a nuclear power with a permanent, veto-wielding seat on the UN Security Council has a major say in NATO and in EU foreign and defence policy and there has been intense speculation Brexit could undercut Britain's standing.

Stoltenberg stressed several times that the Brexit vote did not change Britain's relationship with NATO, only with the EU.

He said NATO leaders, meeting in Warsaw on Friday and Saturday, had already decided before the Brexit vote to meet European Council president Donald Tusk and European Commission head Jean-Claude Juncker to sign a cooperation accord.

"We face together a new security environment... neither the EU nor NATO possess all the tools to respond, for example on countering hybrid warfare and other challenges," he said.

"The European Union is important to stability in Europe... NATO and the EU are essential and unique partners and we have to work even closer together."

NATO counts 22 of the 28 EU nations as member states and many of them look first to the US-led alliance for security rather than to the EU.

Last week, EU foreign policy chief Federica Mogherini issued a policy paper calling on the EU to do more in its own defence while also stressing cooperation with NATO.