The phone number briefly appeared on her Twitter feed before being deleted. 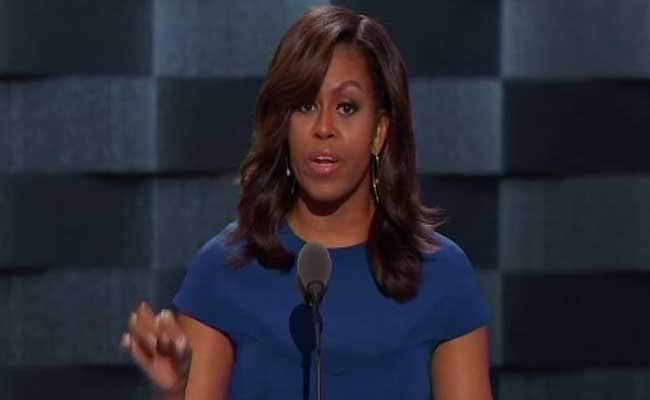 The former US first lady, Michelle Obama, on Friday joined the ranks of the mere mortals prone to the odd social media slip-up,  accidentally tweeting the cellphone number of an ex-White House staffer.

The digits briefly appeared on her Twitter feed before being deleted.

But some of the more eagle-eyed among her eight million followers caught the inadvertent post and called the number up.

They found it belonged to Duncan Wolfe, who worked at the White House as videographer and "creative digital strategist" under the Obamas and who is now a Chicago filmmaker and director.

Promoted
Listen to the latest songs, only on JioSaavn.com
The tweet was a simple mistake, the team working for Michelle Obama and former president Barack Obama said, and not any sign of a hacked account.

(This story has not been edited by NDTV staff and is auto-generated from a syndicated feed.)
Comments
Michelle ObamaTwitterWhite House