Elisa Leonida Zamfirescu faced many obstacles on her road to pursue her education and career. She has been celebrated by Google with a doodle on her 131st birth anniversary 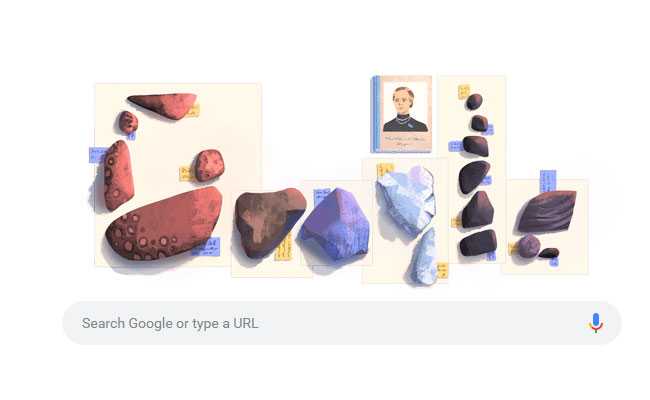 Today's Google Doodle celebrated the 131st birth anniversary of Elisa Leonida Zamfirescu, one of the first women engineers in the world. Zamfirescu was the first female member of the General Association of Romanian Engineers (AGIR) and ran laboratories for the Geological Institute of Romania. She oversaw several economic studies that analysed Romania's supply of natural resources like coal, shale, natural gas, chromium, bauxite and copper. Her country honoured her by naming a street after her in the capital city of Bucharest in 1993.

However, Elisa Leonida Zamfirescu faced many obstacles on her road to pursue her education and career. Born in the Romanian port city of Galati, she graduated with high marks from the Central School of Girls in Bucharest and earned a baccalaureate from the Mihai Vieazul High School. But, when she applied to the School of Highways and Bridges in Bucharest, she was rejected on the basis of her gender. Women engineers were almost unheard of that time, with Irish Alice Perry graduating just six years before Zamfirescu to become the first ever female engineer in the world.

Undeterred by rejection, Elisa Zamfirescu decided to look elsewhere. She applied to the Royal Technical Academy in Germany and was accepted in 1909. Even there, she faced discrimination. She would be better off focusing on Church, children and cooking, a dean of the institute had said after she joined.

Three years on, a 1912 edition of Romania's daily newspaper Minerva declared "The future of women in engineering is great." Elisa Leonida Zamfirescu had cleared her exams, and had done so with great success, the newspaper reported. Having persisted against the discrimination she faced, she had earned her degree in engineering.

Zamfirescu then returned to Romania, where she worked as an assistant at the Geological Institute of Romania. She joined the Red Cross during World War 1, during which time she met and married a chemist, Constantin Zamfirescu, with who she had two daughters.

Elisa Leonida Zamfirescu went on to teach physics and chemistry at the Pitar Mos School of Girls as well as at the School of Electricians and Mechanics in Bucharest.