Read inOther Languages
This Article is From Nov 08, 2018

Chinese Workers Made To Drink Urine For Failing To Finish Tasks: Report

Labour conditions in China have often been described by activists as harsh and unforgiving, with workers having to work excessive hours on meagre wages 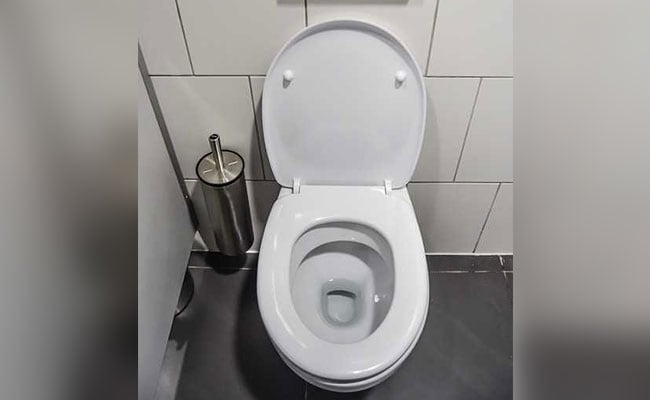 Employees who fail to complete their tasks have to drink urine, eat cockroaches. (Representational)

Workers at a Chinese home renovation company who failed to complete their tasks had to drink urine, eat cockroaches or get whipped by a belt.

Others had to shave their heads or drink water from a toilet bowl and had their salaries withheld by a month, according to images and videos on Chinese social media cited by state media.

The punishments were all publicly meted out in the presence of other staff, state media said, citing workers who had quit the company in the southwestern province of Guizhou.

Forgetful staff who did not wear leather shoes to work or failed to turn up in formal attire were given 50 yuan ($7.20) fines.

Their misdemeanours were duly recorded in little, white slips.

But most staff chose to stay despite the punishments, which started this year, state media said.

Three managers at the company were jailed from five to 10 days on the charge of humiliating others, according to a social media post by the local public security bureau.

Labour conditions in China have often been described by activists as harsh and unforgiving, with workers having to work excessive hours and live in cramped quarters on meagre wages.

At the Guizhou company, many of the punished showed little outward sign of unhappiness, according to state media, choosing instead to accept their fate.