The attack took place near the city's main opera house in an area full of bars, restaurants and theatres which were brimming on a weekend night. 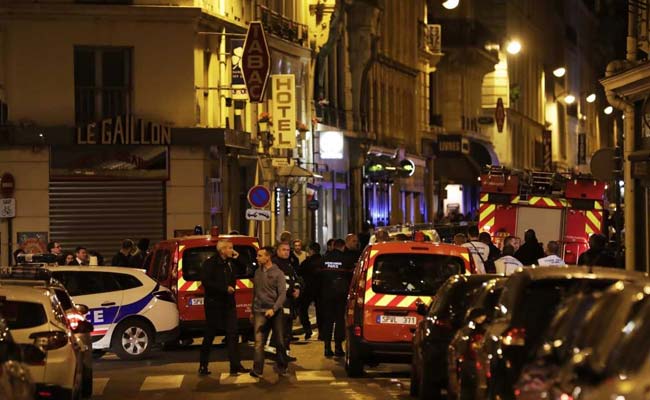 Police indicated that the attacker's motive are unknown. (AFP)

Paris, France: A knifeman shouting "Allahu akbar" was shot dead by police in central Paris late Saturday after he killed one person and injured four, prompting a terror probe.

The attack took place near the city's main opera house in an area full of bars, restaurants and theatres which were brimming on a weekend night.

Saturday's assault is the latest to strike a nation rocked by a series of jihadist attacks in the last three years that have killed more than 245 people.

Prosecutors cited witnesses as saying the man shouted "Allahu akbar" (God is greatest) as he went on the rampage, and added that a terror investigation had been launched.

The ISIS claimed responsibility, according to the SITE monitoring group, but provided no corroborating proof.

"The executor of the stabbing operation in the city of Paris is a soldier of the ISIS and the operation was carried out in response to the calls to target the coalition states," a "security source" told IS's official Amaq news agency, according to SITE. 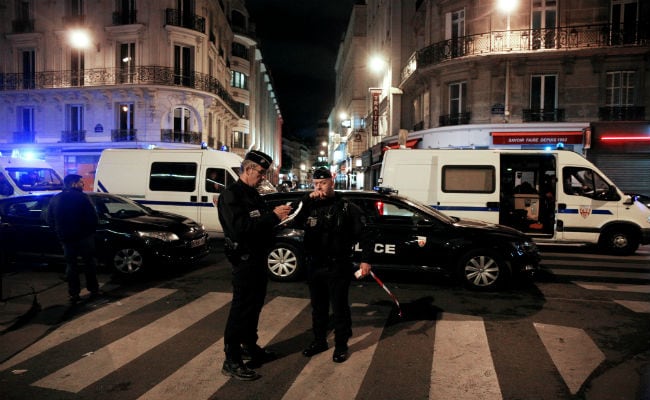 The area is full of bars, restaurants and theatres which were brimming on a weekend. (AFP)

The man, who has not yet been named, attacked five people with a knife, one of whom died, police said. Two were in serious condition and all the victims are in hospital.

A police source told AFP one officer tried to restrain the attacker with a taser but when that failed a colleague shot the man dead.

Interior Minister Gerard Collomb hailed in a tweet the "sang-froid and reaction of the police who neutralised the attacker".

Prime Minister Edouard Philippe, who visited police in the district where the attack took place, added: "France is determined not to give in to threats that the attackers hope will grind her (the country) down."

The attack took place on Rue Monsigny in the 2nd arrondissement, an area that lies between the main opera house and the Louvre museum, two major tourist attractions. A large area was cordoned off where police, fire and rescue vehicles converged.

Shocked tourists and residents looked on from behind the security perimeter.

"I was on the cafe terrace, I heard three, four shots, it happened very fast," said 47-year-old Gloria.

"The bartenders told us to come inside very quickly. Then I went out to see what was going on, and then I saw a man on the ground," she added.

Another witness, who gave her first name Maxine, said panic spread as word got out that an attack was taking place.

"We saw someone coming out of a building who said he saw the assailant slaughter someone, so people took refuge in the bar," she said.

France has suffered a series of major Islamist attacks including the massacre at the satirical newspaper Charlie Hebdo, the November 2015 attacks that killed 130 in Paris, and the 2016 Bastille Day truck attack in Nice that killed more than 80.

There have also been a string of less deadly but frequent attacks by lone wolf jihadists wielding knives or guns. Most of the attacks have either been claimed by the Islamic State group or been carried out in their name.

A state of emergency put in place just after the 2015 Paris attacks was lifted in October when Macron's centrist government passed a new law boosting the powers of security forces.

Promoted
Listen to the latest songs, only on JioSaavn.com
"The French people will no longer be content with talk, they expect action," she said.