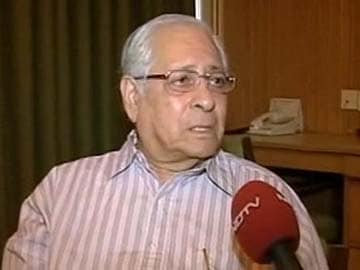 Eminent jurists are now stressing on the need for judicial reform after sensational claims made by former Supreme Court judge Justice Markandey Katju about how an allegedly corrupt judge was allowed to continue in the Madras High Court 10 years ago after pressure on then Prime Minister Manmohan Singh from his ally, the DMK.