UP Woman Shot Dead By Brother For Marrying Against Family's Wishes: Police

The woman was shot dead on Sunday night after she got into an argument with her brother. 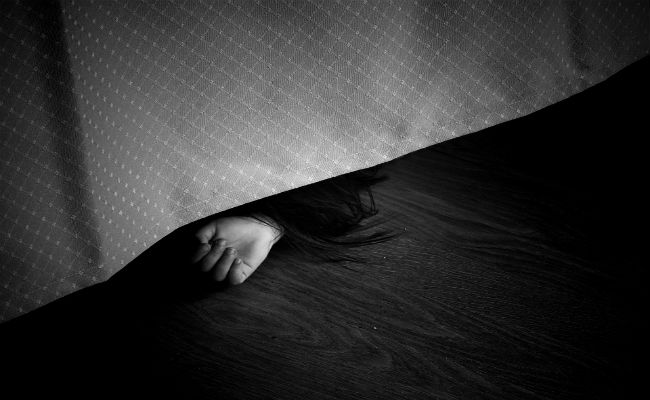 The woman's brother has been arrested. (Representational)

A man in Uttar Pradesh's Muzaffarnagar was arrested on Monday for allegedly killing his 20-year-old sister, months after she had eloped with her lover, the police said.

"The accused has been arrested and the pistol used in the crime recovered," Superintendent of Police Nepal Singh.

The woman was shot dead on Sunday night after she got into an argument with her brother. She had come to meet her family, the police said. .

The police said that the woman had married someone against her family's wishes.

A case has been registered against the woman's brother. Her body has been sent for autopsy.