A negative RT-PCR test report or vaccination certificate of two Covid doses from August 5 will be mandatory. 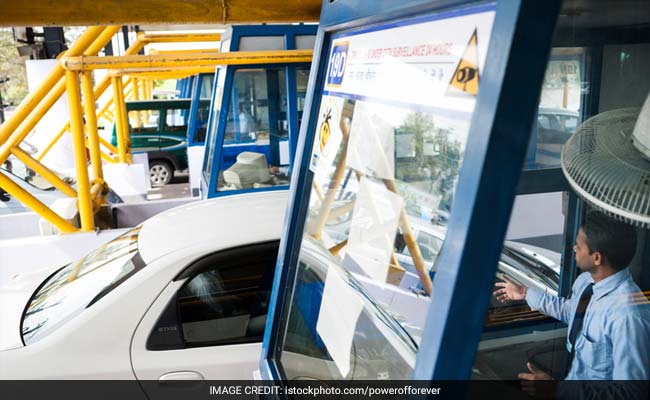 Restrictions have been made keeping in view high Covid numbers. (Representational)

The Tamil Nadu government has mandated a negative RT-PCR test report or vaccination certificate of two Covid doses from August 5 for people coming to state from Kerala.

Addressing reporters, Medical and Family Welfare Minister Ma Subramanian said, "From August 5, concerned district administrations have been directed to intensify surveillance and allow people from Kerala to enter the state if they possess an RT-PCR negativity certificate."

Officials in the bordering districts have also been asked to allow people if they have necessary documents to show that they have received two doses of the Covid vaccines.

On the serosurvey results released on Saturday, Mr Subramanian said special focus would be on those districts which have reported people with low resistance power to the virus.

"Virudhunagar has highest seropositivity rate of 84 per cent, Chennai 82 per cent. But, in Erode district, it is less. Special focus will be given to districts where people have low resistance against the virus, by increasing vaccine doses and enhancing medical infrastructure..," he said.

The third Tamil Nadu Cross Sectional Serosurvey in July, covering over 26,000 samples revealed that at least 66.2 percent of the population has developed antibodies to SARS-CoV-2, the virus which causes covid-19.

While the overall seroprevalence was 66.2 percent, the highest sero-positivity was observed in Virudhunagar district at 84 per cent while Erode reported the lowest at 37, according to the latest sero-suvrey conducted by the Directorate of Public Health and Preventive Medicine in 888 clusters across the state.

To a query, Mr Subramanian said COVID-19 preventive measures would be intensified in five zones coming under the Greater Chennai Corporation.

The Minister said he inspected thermal screening of passengers arriving from various locations -- domestic and overseas -- at the Chennai airport.

"Disproportionate": Court Strikes Down Ban On Online Gaming With Stakes