Two of the minors had reportedly called the childline, seeking help following awareness programmes at schools. 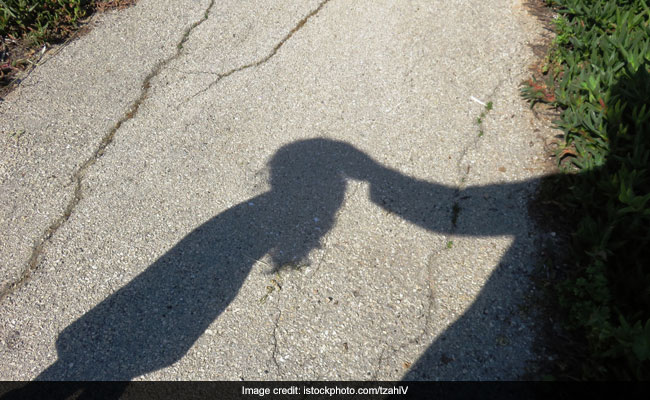 Activists blamed it on police, alleging law enforcers do not book accused (Representational)

Child rights campaigners in Coimbatore district have accused the police of not invoking the Protection of Children from Sexual Offences Act (POCSO) against the accused in four cases of sexual abuse.

Two of the minors had reportedly called the childline, seeking help following awareness programmes at schools. Activists blamed it on police insensitivity, alleging that law enforcers do not book the accused under POCSO in return for huge bribes. "The police close the case with a CSR (Community Service Register). As they say that they will have to spend up to Rs 15,000 to build a concrete video register, the trend in such cases is to close it with a CSR," an activist told NDTV.

In the first case, a 14-year-old girl was abused by her mother's brother-in-law for around three years. She suffered through molestation, inappropriate sexual conversations and exhibitionism until an awareness programme at school gave her the courage to call the authorities.

Another minor girl was allegedly molested by her stepfather for more than two years at home. She had also dialled the child helpline herself. The third minor was rescued from an illegal marriage, and activists call it a clear case of sexual assault because it was consummated. The fourth, they suspect, is a case of abuse by a neighbour at their hometown during the Pongal holidays earlier this month. The incident came to light after her mother registered a missing complaint.

"In one case, the child's mother wants her released and doesn't want to file a POCSO case. It's a tough call for us when the families don't appear keen on giving a formal complaint when the perpetrators are in the family. If they come forward to give a complaint, we will invoke POCSO," said Coimbatore Superintendent of Police R Pandiarajan.

A child rights campaigner, however, was not convinced. "If POCSO is not filed, there is no action taken against the abuser at all. He goes free. The purpose of POCSO itself is defeated and the police only help perpetuate crimes against children," he said.