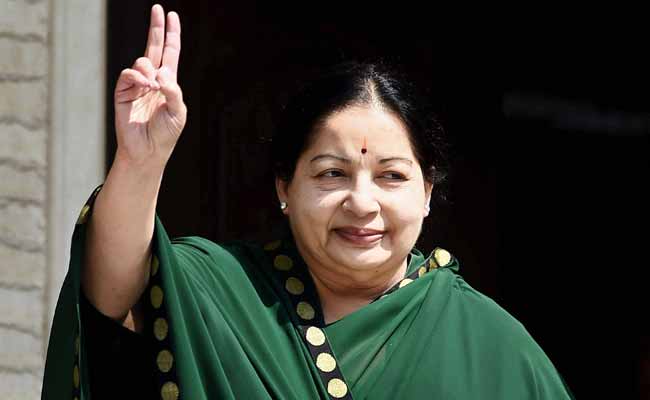 Noting that the government has executed various integrated drinking water schemes costing Rs 7,324.34 crore, over the last 56 months, she said "69 new projects at a total cost of Rs 6,602.78 crore were under progress that would ensure supply of mineral water for residential localities".

As a first step, drinking water dispensing units based on reverse osmosis technology would be installed in 100 localities that have large number of poor and downtrodden, she said.

Each family would receive 20 litre water freely per day through a smart card system under the scheme, she said.

The Jayalalithaa government had already launched a series of schemes under the 'Amma' brand such as low-cost eateries 'Amma Unavagams', 'Amma Salt', 'Amma Mineral Water' and 'Amma Magapperu Sanjeevi' (a maternity care plan under which expectant mothers are provided herbal medicines).