Congress leader Rahul Gandhi released the MK Stalin's book, titled "Ungalil Oruvan," or "One Among You", in the presence of Kerala Chief Minister Pinarayi Vijayan. 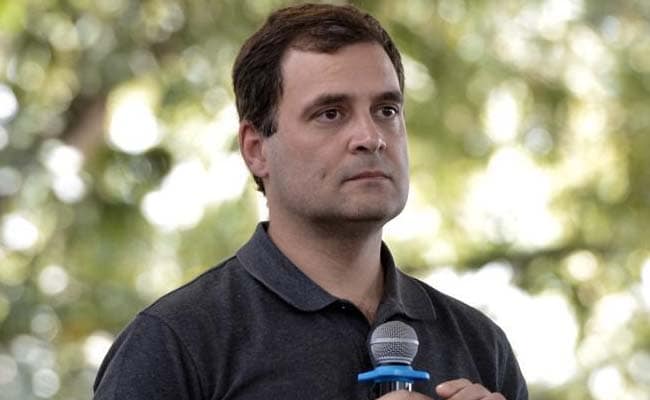 Rahul Gandhi launched "Ungalil Oruvan" or One Among You, the first part of MK Stalin's biography.

The first copy of the book was received by senior DMK leader and state Water Resources Minister Duraimurugan.