My wish is that nobody should meet with accidents and suffer injuries as my grandfather has, the boy said. 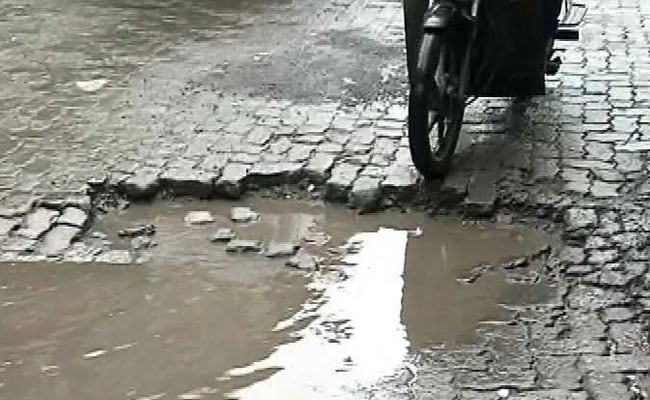 The boy's neighbours congratulated him for repairing the pothole (Representational)

Moved by the pathetic condition of a road in his locality which led to his grandfather sustaining injuries after falling off his motorcycle, an eighth grade student in Puducherry decided to set things right on his own by filling the pothole which resulted in the mishap.

After his grandfather, a farmer, fell off his motorcycle a few days ago after he hit a pothole and ended up in hospital with a fracture, 13-year old Masilamani collected sand, gravel and other materials lying scattered at various points in his village and after mixing them with cement, filled the pothole and other damaged portions of the road in Sendhanatham in neighbouring Villianoor.

"My wish is that nobody should meet with accidents and suffer injuries as my grandfather has," he said while receiving a complimentary copy of a book from former Legislator Vayyapuri Manikandan in appreciation of the youngster's gesture.

The boy's neighbours congratulated him and presented him shawls. The Puducherry-Pathukannu route has been in a bad condition for the last seven years and nothing done to restore the road, said a resident of the village after meeting the boy.