P Iyappan, the accused-turned-prosecution witness, submitted that on September 14 that year, he and two others, Murugan and Selvaprakash, hacked neurosurgeon S D Subbiah to death when he was coming out of a hospital. 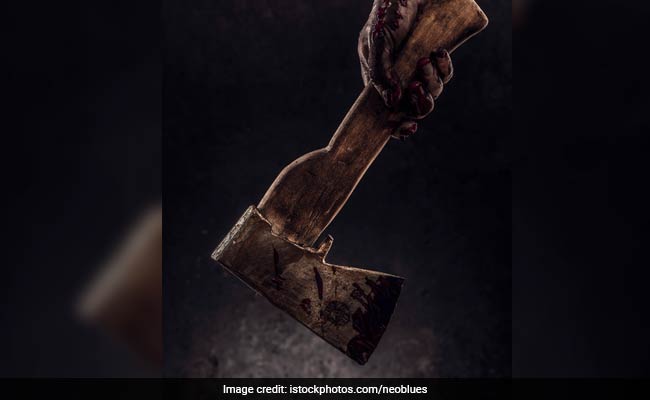 An accused in a 2013 murder case of a neurosurgeon turned approver and deposed before a court Tuesday, saying he was "pricked by his conscience" over the act.

P Iyappan, the accused-turned-prosecution witness, submitted that on September 14 that year, he and two others, Murugan and Selvaprakash, hacked neurosurgeon SD Subbiah to death when he was coming out of a hospital.

He said Murugan first attacked the surgeon on his head and then Selvaprakash attacked him in multiple parts of the body, including the neck.

Iyappan, deposing before the First Additional Sessions Court, said he and his associates waited on a motorcycle behind the victim's car on a motorbike and fled the scene after committing the crime.

On why he chose to confess, Iyappan said he was "pricked by his conscience" that a life-saving doctor was murdered for gain. "I am making this confession voluntarily," he added.

Also, Iyappan said he was told by Murugan just before the murder that each one of them would be paid Rs 50 lakh for executing the crime and get a job in a foreign country.

According to Iyappan, a dispute over a land in Anjugramam village in Tamil Nadu's Kanyakumari district between the doctor and Ponnusamy (accused-1) led to the crime.

With Iyappan turning approver, the total number of accused in the case has now come down to nine.