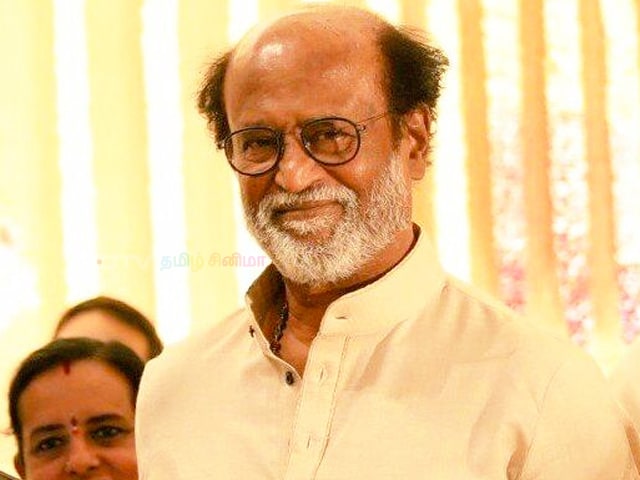 Top Tamil actor Rajinikanth on Thursday congratulated DMK chief M K Stalin whose party is on course for a massive victory in the Lok Sabha election.

"I extend my hearty congratulations to DMK president M K Stalin for the party's grand victory in the Parliamentary polls," he tweeted.

The DMK contested 19 Lok Sabha seats and was poised to win all of them even as its "Secular Progressive Alliance" is set to win 36 of 38 seats in Tamil Nadu.

DMK won three seats and leading in ten others in the by-elections to 22 assembly constituencies according to trends.