The NIA raids in the homes of 14 terror accused in Tamil Nadu are happening in Chennai, Tirunelveli, Madurai, Theni and Ramanathapuram, among other locations, sources said 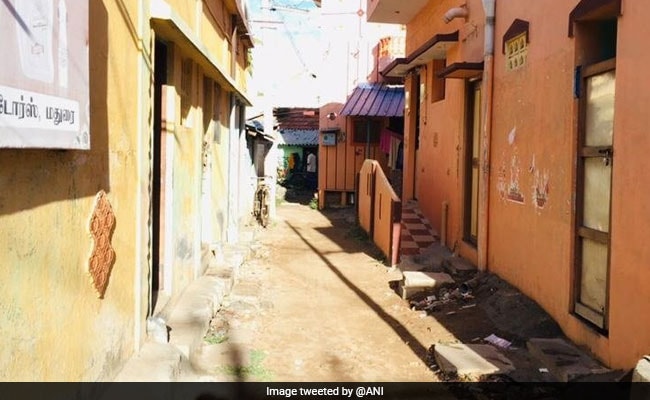 Anti-terror raids are going on at the homes of 14 men in Tamil Nadu who were arrested by the National Investigation Agency after they were brought to India from the UAE, where they were allegedly raising funds to set up a cell of the terror group ISIS in India.

The raids are happening in Chennai, Tirunelveli, Madurai, Theni and Ramanathapuram, among other locations, sources said.

The UAE had kept the 14 men, some of them management professionals, in jail for six months before deporting them to India last week. They were arrested from Delhi airport and taken to the southern state, where on Friday a court in Chennai allowed the police to keep the men in their custody till July 26.

The men allegedly support another terror group, Al-Qaeda, and have links with Ansarullah, a terrorist group in Yemen, NIA sources said. They operate in different names including Wahadat-e-Islam, Jamaath Wahadat-e-Islam Al Jihadiye and Jihadist Islamic Unit. 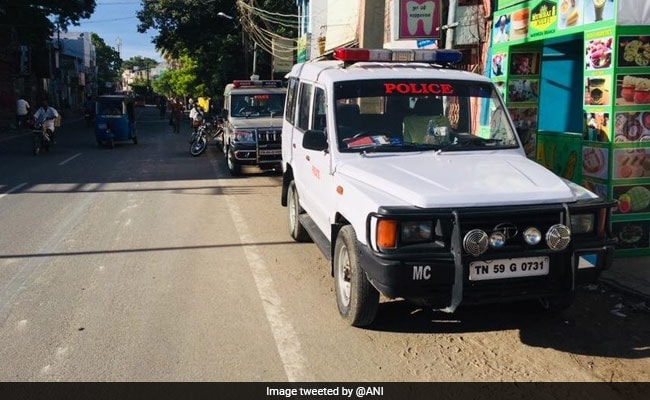 The NIA has been cracking down on alleged ISIS groups for the last few months.

Investigators say the group had made the UAE their home. One of them had been staying in Dubai for 32 years.

"They have knowingly raised funds to use for terror attacks. The ideology is to establish ISIS in India by waging a war against the government of India," said NIA public prosecutor CS Pillai.

Following their interrogation, the NIA arrested two more men in Nagapattinam - Harish Muhammad and Hassan Ali, taking the total arrests to 16. Sources alleged Hassan Ali is an ISIS operative who has been recruiting people to strike India.

The NIA has been cracking down on alleged ISIS groups for the last few months.

In June, five men were arrested in Coimbatore over alleged links with the suspected suicide bomber behind the Easter attacks in Sri Lanka that killed more than 200 people. Their families claimed it was a targeted action on Muslim groups.

"As Amma Wished, AIADMK Should Contest Polls With Us": VK Sasikala