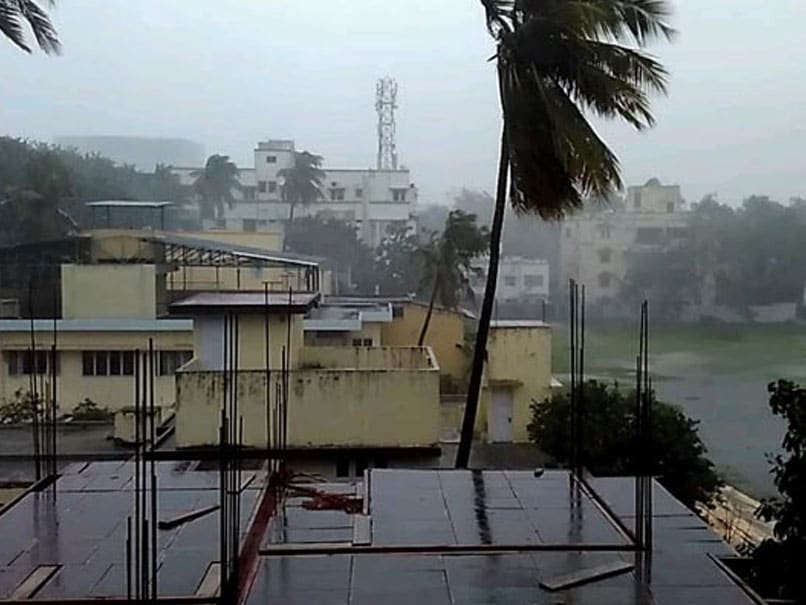 Nagapattinam, Tamil Nadu: The badly decomposed bodies of three persons that had washed ashore off Sirkazhi coast have been identified as those of the fishermen from Chennai, who were reported missing after they went fishing just before cyclone Vardah struck, police said today.

The highly decomposed bodies of three of the nine fishermen, who had ventured into the sea from Kasimedu in Chennai on December 11, had washed ashore near the Sirkazhi coast, 300 kms away from Chennai, between December 20 and 27, the coastal security group police said.

Yesterday, the relatives of the missing fishermen were brought to Sirkazhi government hospital, where the body one of the fishers was kept.

Promoted
Listen to the latest songs, only on JioSaavn.com
The body has been identified as that of Nirmal Raj, 25, who went missing during the cyclone.

The two others who were buried a few days back were identified as Raviselvam, 55, and Vinod, 23, with the help of photographs recovered from the deceased, police said.