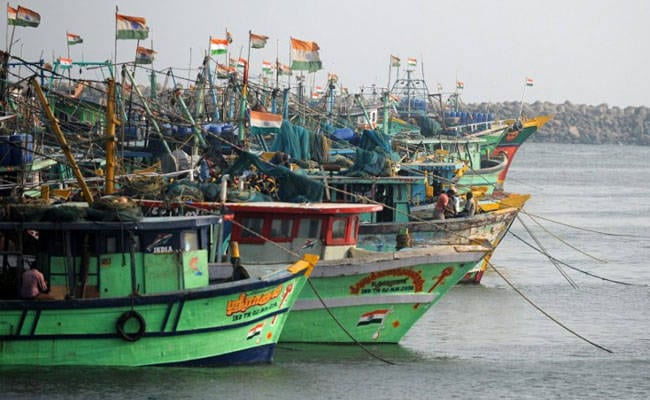 Chennai: Chennai witnessed heavy rain as Cyclone Nada weakened into a "Deep Depression" on its way to Tamil Nadu and Puducherry in the Bay of Bengal. The storm is still weakening and may make landfall in the very early hours of Friday near Cuddalore, officials said. The Met office said it may be further downgraded to being called a "depression" which is two notches below cyclone. It is currently about 270 km away from Tamil Nadu capital Chennai, which has been cloudy since morning with mild showers in some areas.