The case relates to the death of a 30-year-old elephant in November 2020 due to electrocution in the Sirumugai forest range in Tamil Nadu's Coimbatore. 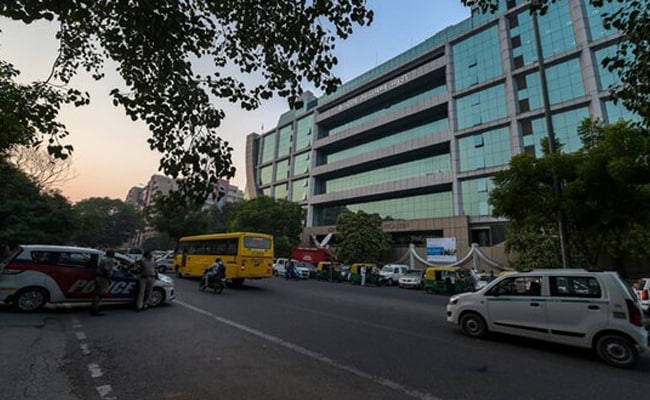 CBI has identified a banana plantation owner as accused in the elephant death case. (File)

The Central Bureau of Investigation (CBI) on Wednesday registered an FIR into the alleged poaching and killing of an elephant in the Sirumugai forest range of Coimbatore in Tamil Nadu.

The update comes in the backdrop of the death of a 30-year-old elephant in November 2020 due to electrocution in the Sirumugai forest range.

In the FIR, the CBI has identified one Murugesan as the accused in the case. He is a banana plantation owner who had set the fence up illegally to prevent wild boars from attacking his crops, stated the FIR. As per the FIR, he electrified the fence by drawing a power supply from his motor pump room.

The wildlife offence report of October 18 last year has been attached with the FIR. The report claimed that the banana plantation by the owner attracted the elephant and it got into the contact of the electrified fence and died.

The Madurai bench of the Madras High Court had, in February this year, asked the CBI to probe the larger nexus of middlemen, poachers and the kingpins in these killings on the basis of a report submitted by the Wildlife Crime Control Bureau (WCCB).