Six Killed in Mishap in Telangana as Lorry Hits Autorickshaw 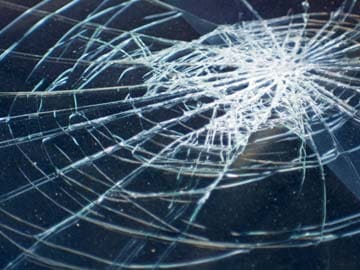 Hyderabad: Six persons were killed today and three children injured after a three-wheeler in which they were travelling was hit by a lorry in Mahabubnagar district of Telangana.

Promoted
Listen to the latest songs, only on JioSaavn.com
The incident occurred at around 1130 hours near Maganoor mandal of the district, when a lorry proceeding towards Raichur from Hyderabad collided head-on with a autorickshaw resulting in the death of six persons, Makthal Circle Inspector Venkateswarlu said.

The injured have been shifted to a nearby hospital, Maganoor sub-inspector Anil Kumar said, adding the driver of the lorry fled from the scene after the mishap.