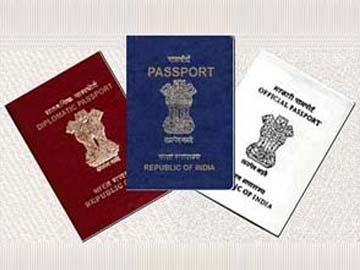 Tiruchirappalli: A passenger who arrived in Tiruchirappalli from Malaysia on a fake passport has been arrested by the officials of Air Intelligence, police said today.

Mohammed Yousuff of Ramanathapuram district was found to have a fake passport in his possession when the officials verified his travel documents late last night, they said.

Promoted
Listen to the latest songs, only on JioSaavn.com
Yousuff's original passport was issued in 1987 and it had expired in 1993 when he was in India.


He then obtained a fake passport through a travel agent in Pudukottai district by giving false address and went to Malaysia, police said.