3 Animal Species In India Extinct Due To Desertification: Researchers

"We have a database of more than 5.6 million specimens, collected from all over India and also from the neighbouring countries before independence," Director of the Zoological Survey of India said. 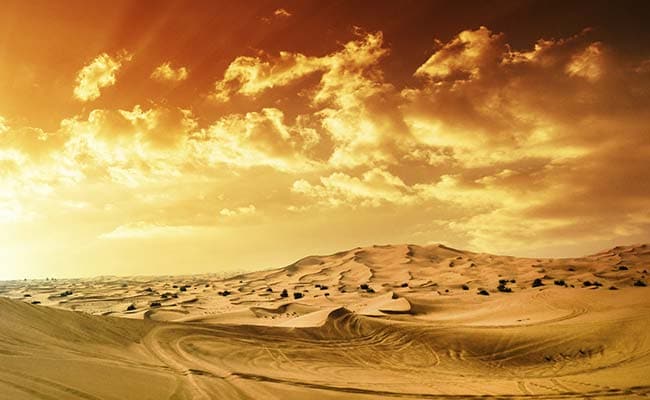 Three species of animals -- the Indian Cheetah, pink-headed duck, and the Great Indian Bustard -- have become extinct due to desertification in India, researchers said at the Conference of Parties to the United Nations Convention to Combat Desertification (UNCCD COP 14).

"We have a database of more than 5.6 million specimens, collected from all over India and also from the neighbouring countries before independence. They give a lot of information about how things have changed in more than 100 years. If you see their distribution in geo-special platforms, you'll realise how much changes have occurred because of the impact of deforestation and desertification," Kailash Chandra, Director of the Zoological Survey of India, told ANI.

He said, "A minimum of three to four species have already become extinct in India, such as Indian Cheetah, pink-headed duck, and the Great Indian Bustard. Many more are on the verge of becoming extinct and therefore fall into the category of critically endangered species."

"These specimens have reduced to less than 150," the researchers stressed.

"This is a matter of great concern," he noted further. 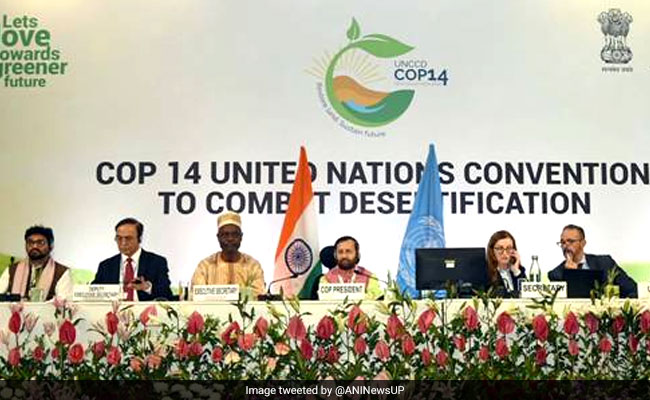 Mr Chandra stressed that desertification is caused due to insecticides, pesticides, conversion to agricultural land, industries and chemicals, indiscriminate development but "everything has to be regulated so that it could be minimised and we can reverse this process back."

The researchers said that desertification not only impacts animals but the entire biodiversity, which includes microscopic animals to human beings.

"The entire food chain is affected due to this (desertification)," Mr Chandra stressed.

It was also stated in the forum that India faces a growing crisis of land degradation. More than 30 per cent of its land area has been degraded through deforestation, over-cultivation, soil erosion and depletion of wetlands.

The convention started earlier this week. At the convention, it was discussed that not only India, but the entire world is facing problems regarding soil aridity.