The police said that around 90 seized crude bombs which went-off inside the office premises were used by poachers to hunt animals. 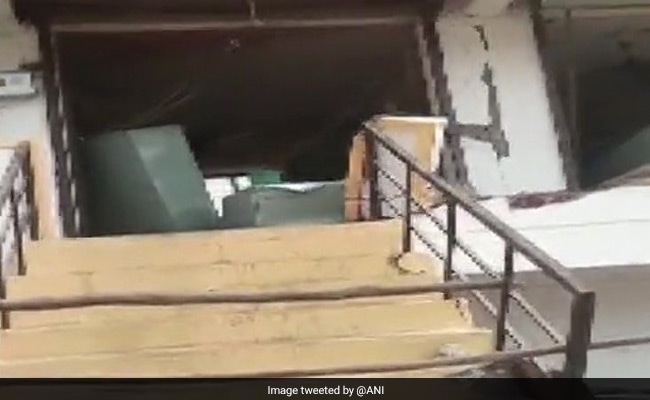 The office of the Maharashtra State Forest Department in Pune was severely damaged on Wednesday morning after crude bombs seized from the poachers exploded inside the office premises. However, no causalities have been reported.

The police said that around 90 seized crude bombs which went-off inside the Paud office premises were used by poachers to hunt wild boars and other animals.

According to forest officials, an inquiry would be conducted in the matter.

The villagers packed bombs in a way that they exploded when a wild animal chewed it leading to the instant death of the mammal.