The woman shows her injury marks.

"How can you wear such a short dress and roam with two males at such a time? In Pune, this is not allowed." This is what a 22-year-old woman was told by a gang of men, even as morning was breaking. They dragged her out of the car, attacked and threatened her.

The woman was put through further distress when she turned to the police, who finally agreed to register an FIR a whole week after the incident.

The incident took place on May 1, as the woman was returning from the sangeet rehearsal for her friend's wedding. Speaking to mid-day, the woman said, "At 5.30 am, while we were passing by the Lullanagar main signal, one car started driving parallel to our car. The window glasses were tinted, but a man rolled down the glass and peeped into our car."

The man then started hurling abuses at her and her friends. The gang of men in the car followed her all the way home, and intercepted her car there. One of her male friends tried to intervene, but was hit by the accused. That was when the other men dragged her out of the car and hit her. The victim said she feared she could have been raped if her friends had not intervened.

"I dialled 100, but no one answered. The cops arrived an hour later and filed an NC (non cognisable) complaint. After I got to know what an NC is, I visited the Kondhwa police station so many times. I finally managed to file a proper case on Sunday," said the traumatised victim.

Two of the accused men, Amit Mukhedkar and Shubham Gupta, have been arrested. Police is on the hunt for the rest. 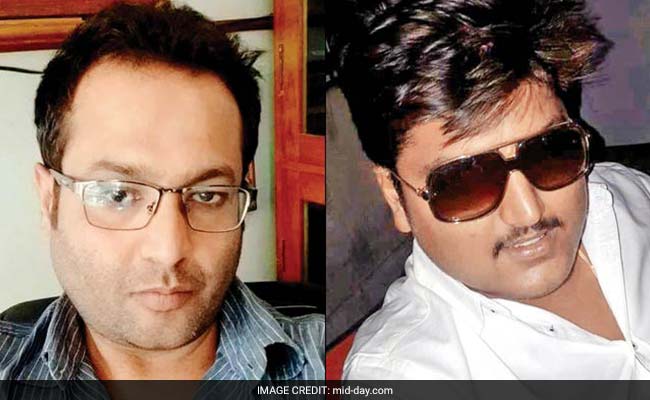 The accused allegedly threatened the girl, saying she could do anything to them, as they are influential. "They gave me their names and numbers. They know my address too, they said. They all seemed drunk. They left, only to return five minutes later, with 10 to 15 men brandishing rods and sticks, threatening us," narrated the woman.

The police did not comment on the delay in filing the FIR, but said, "We have registered an FIR under Sections 354, 323, 504 and 34 of the IPC and have arrested Mukhedkar and Gupta."

DCP Arvind Chaweria of Zone IV (under which Kondhwa falls) said this was a case of burking - practice among cops who avoid filing FIRs to control the recorded crime rate. "An FIR was filed in the matter on Sunday. Two accused have been arrested and others will be nabbed soon. There was a delay in filing FIR and burking was done. Strict action will be taken against cops responsible for not taking FIR," said the DCP.

He added, "The victims should always read and verify their complaints before signing it. If they feel action is not taken, they should approach senior cops."

(This story has not been edited by NDTV staff and is auto-generated from a syndicated feed.)
Comments
harassmentPune woman harassedwoman thrashed for wearing short dress