He was a mason from the Nayagarh district and was engaged in the construction of a temple in Paradip. 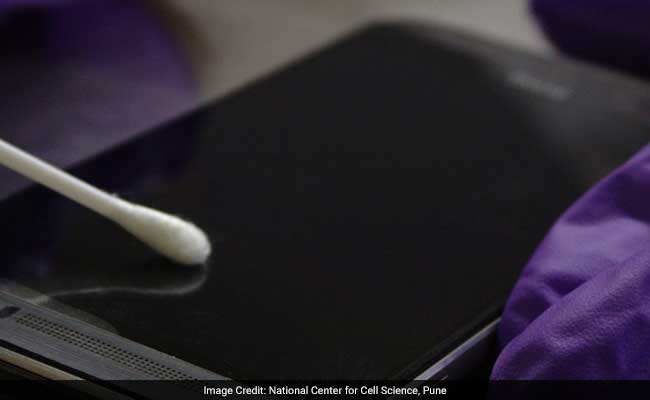 The phone exploded while it was being charged, police said (Representational)

A 22-year-old man in Paradip died after his mobile phone, which was being charged, exploded while he was sleeping, police said.

The incident took place late on Sunday night when the man, identified as Kuna Pradhan, who worked as a mason, was sleeping along with three other workers inside a room at a construction site at Atharabanki area, Inspector-in-Charge of Paradip police station RK Samal said.

The mobile phone, which was being charged near his bed exploded when the four were asleep. He died on the spot, the police officer said.

The mason, who is from Ranpur area of Nayagarh district, was engaged in the construction of a temple in Paradip undertaken by an association of truck owners.

On being informed, the police reached the spot and sent the body to a hospital for autopsy.