Dutch social enterprise BYCS has been appointing "bicycle mayors" in major cities with the aim of ensuring half of the total trips in a city are undertaken on a bicycle. 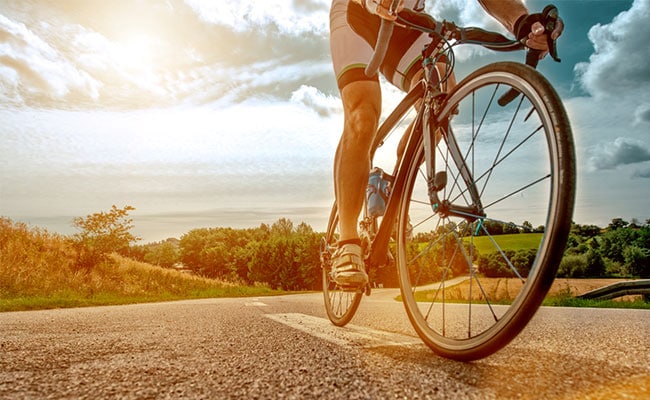 A few years ago, BYCS had appointed Firoza Suresh as the bicycle mayor for Mumbai (Representational)

Chirag Shah, a 32-year-old entrepreneur, was on Wednesday appointed as the first "bicycle mayor" of Thane by the Dutch social enterprise BYCS.

With the aim of ensuring half of the total trips in a city is undertaken on the clean and healthy option of the bicycle, BYCS has been appointing "bicycle mayors" in major cities across all continents.

It had appointed Firoza Suresh as the bicycle mayor for Mumbai a few years ago.

A bicycle mayor's primary aim is to increase bicycling adoption in his or her city to make them more human-centric and fit for the future, an official statement said.

The appointment comes on the eve of World Bicycle Day.

Thane city located near Mumbai has a population of over 20 lakh.

Mr Shah, a post-graduate in business administration, outlined encouraging cycling to work/school/college, a wide-ranging project called "cycling yug" which will include initiatives like making convincing shopkeepers give discounts to those who travel on cycle, and also a project to help increase women's participation through interventions including making them learn to pedal.

"We need to ensure our cities are more liveable and ready for the challenges of the future. But the changes required are not happening fast enough," BYCS' co-founder Maud de Vries said.