It is perhaps the silliest spat of the year. Since September, PewDiePie, a Swedish Internet personality whose real name is Felix Kjellberg, has waged a war of words with T-Series, an Indian record label and film producer. For five years, PewDiePie has been the most subscribed channel on YouTube, amassing more than 76 million subscribers. T-Series, however, is threatening to usurp his crown with its mix of Bollywood and devotional songs. With millions of movie-mad Indians becoming YouTube viewers, T-Series' victory is inevitable.

This is part of a striking trend: Indians are an increasing powerful presence online. Even with an Internet penetration rate of less than 30 percent, India is the largest market for WhatsApp and its parent company, Facebook. It ranks third by users on Instagram and fourth on Twitter, according to eMarketer, a research firm. Four of Tinder's top 10 cities by paying users are in India. And 1 in 10 Uber rides globally occurs in India, a proportion that is set to grow.

Tech leaders look at these statistics with cartoon dollar signs on their eyes. India was the only country to get its own section in the "recent milestones" section of Amazon founder and chief executive Jeff Bezos's letter to shareholders this year. (Bezos also owns The Washington Post.) And Sundar Pichai, the Indian-born chief executive of Google, has mentioned India in six out of the company's last seven earnings calls. The investment bank Morgan Stanley expects smartphone penetration to more than double between 2017 and 2020. 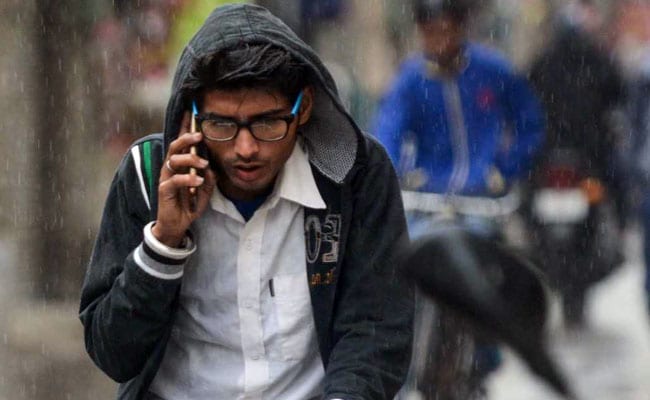 India will determine not only the future of tech, but also how the next half of the world enters the digital age. (AFP)

India represents a microcosm of the world's unconnected markets. User growth in the United States is stagnant; Europe is a regulatory morass. And unlike China, India imposes few restrictions on foreign Internet firms. Indian web users are keener on Western brands than on homegrown ones.

But for years, data prices remained high and growth slow. That changed in September 2016, with the launch of Jio, a mobile network offering low-cost, high-speed data. Other networks scrambled to compete, offering ever-greater data allowances at lower prices. The effect is startling: Mobile Internet connections grew from 346 million in late 2016 to 491 million this year, according to telecoms regulator. In the same period, monthly data consumption jumped by a factor of more than 13, to 3.2 gigabytes per user.

There is one thing missing from this spectacular story of falling costs and rocketing growth: profit. India remains too poor for premium services. Apple, which does not discount its phones, sells just 1 percent of smartphones in India. A Netflix subscription is unaffordable for about 99 percent of Indians. And revenue from India remains stubbornly low for Facebook and Google. Amazon's Indian subsidiary saw losses grow 30 percent to 63 billion rupees ($880 million) in the year ended March 2018.

That hardly seems to matter. Silicon Valley firms are clear that they don't expect returns from India in the short or even medium term. Apple's Tim Cook has said his company will be in India for a thousand years. Free, ad-based services are more focused on getting in and exposing new users to their services before another company captures their attention. The hope is that Indians will stick around.

They might. A bigger question is whether the firms themselves have staying power. Google is struggling to match Facebook's momentum in ad sales in India. Facebook is bleeding goodwill, plagued with regulatory and legal challenges and facing a lawsuit on its data-sharing practices before India's Supreme Court.

Yet even in the short term, India is having a profound effect both on tech firms and the Web at large. Companies have been experimenting with products specifically for India, including adding payments and other business services to WhatsApp and cash payments to Uber, both of which have spread to multiple countries. Uber offers or is planning novel services, such as booking three-wheeler auto-rickshaws or arranging multiple modes of transport through the app. And Tinder picked India, where men far outnumber women on dating apps, to launch My Move, which allows women to choose whether men can approach them. 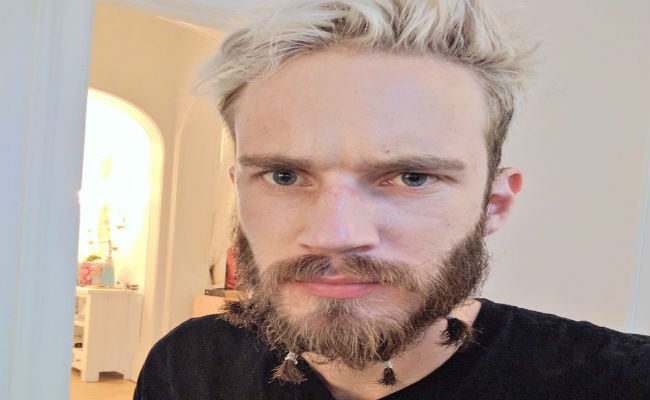 PewDiePie has been the most subscribed channel on YouTube for five years.

Indians may have another, subtler effect on the Web. As they become the largest market on the open, non-Chinese Web, content-creators will turn their attention to serving them. Amazon and Netflix are already spending heavily on Indian shows and movies for their streaming services. YouTube is crucial to Google's future in India. And last year, Facebook bid $600 million for online rights to the Indian Premier League cricket tournament. It lost to Hotstar, a runaway streaming success owned by 21st Century Fox. This year Facebook appointed Hotstar's chief executive as its new India boss.

Tech companies' experiments in India will determine not just the future of tech business but also how the Internet is experienced as the rest of the world comes online. Even PewDiePie will have to acknowledge this: An insult video aimed at T-Series, released in October, is one of his most-watched ever, no doubt owing to Indian viewers tuning in. As more Indians come online, he too will learn that he can't beat them.

(Mirani is news editor at the Economist in London.)