If Exit Polls Are Right, Modi Could Assume He Has Next 10 Years

Exit polls in India have not always had the best track record. In many elections, only one of the many pollsters has gotten it right - and the problem is that it's usually a different pollster each time. And recent world history is rife with occasions on which the polls have simply gotten it wrong - consider the Australian elections this week, in which the governing centre-right alliance proved every single poll for months wrong to crawl back into power.

That said, pollsters are more likely to be wrong when the vote share margins are close. That's when sampling error and so on can creep in and make a significant difference when multiplied across seats and states. Can we really argue that this is the case with the 2019 exit polls? 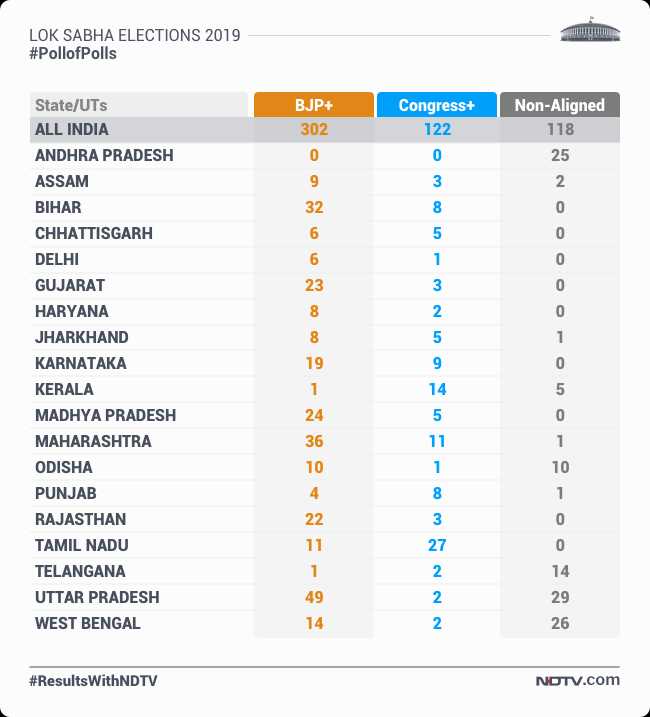 I would argue that in many parts of the country, it looks like the margins are too wide for such an error. In particular, in the north, centre and west, outside Uttar Pradesh and one or two other states, it's hard to argue with the trends that almost all the opinion polls have shown. Modi rules this part of India, and his grip on voters' hearts (and their voting fingers) seems unbreakable at this point. If I were Modi, and these numbers are replicated on 23 May, I would be asking myself: do I have another five years or another 10?

That said, there are a couple of places where the margins appear close enough for multiple significant outcomes to still be possible. Uttar Pradesh, India's largest and most politically significant state, is one. Unsurprisingly, it is also the state which has seen the widest variation in exit poll predictions. We cannot know yet whether the BJP will get 25 or 65 here; one number would still likely give the National Democratic Alliance victory, but the other number would mean that the 2014 victory, which seemed unrepeatable, has actually been repeated. Lightning would have struck twice. This remains one of the open questions on 23 May. But in the last two UP elections - 2014 and 2017 - the scale of the BJP victory and its margins were underestimated by almost everyone. Given its performance elsewhere in the north, I would be a fool to bet against a repeat of 2014's 73. And Rahul Gandhi may well lose his seat in Amethi. 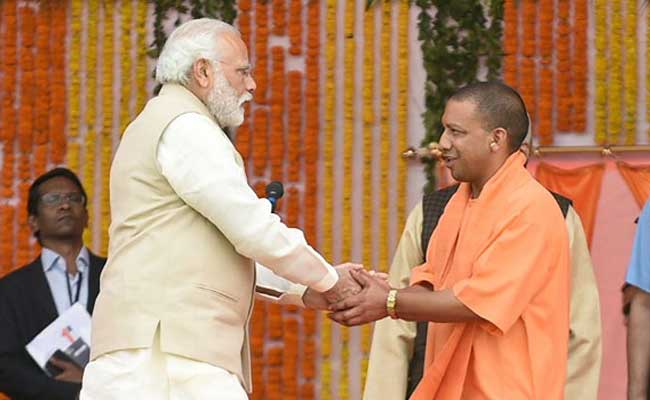 Another such location is West Bengal - even the Axis poll, which gave the BJP half the seats in India's third-biggest electoral prize, predicted an almost equal vote share for the BJP and Mamata Banerjee's Trinamool Congress. We should keep an eye on this state as well on the 23rd. If the 2014 performance is replicated in UP and the BJP also wins more than a dozen in Bengal, its plans to better its 2014 numbers might be fulfilled. In that case, Amit Shah would once again have achieved the impossible. But we're not there yet - there's still significant uncertainty about two of the three biggest states. 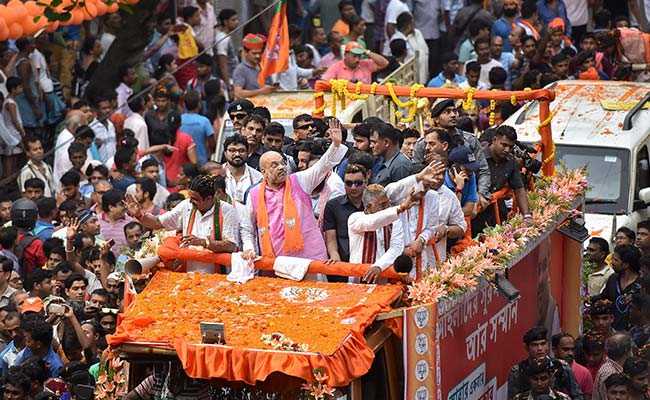 The BJP is expected to win more than a dozen of West Bengal's 42 seats, according to the poll of polls

Let's talk about the second-biggest state for a moment. Maharashtra, in almost all the polls, shows an easy BJP win. The chances are that this will be replicated on 23 May. If so, this is the biggest disaster for the Congress - a state where they should have put up a strong fight going completely to the incumbent. Maharashtra had rural distress, one of the major planks of the Congress campaign. It had the possibility of vote-cutting thanks to Raj Thackeray - which has worked in a previous election. It has an uneasy alliance between the BJP and the Shiv Sena. And finally, unlike many other parts of the north, west and centre of India, it still has a relatively solid Congress grassroots organisation. If the polls turn out to be right on the 23rd with respect to Maharashtra, it is about this state that the Congress will have to do the most soul-searching. Perhaps the hill it has to climb elsewhere is too high. But in Maharashtra, it was not. If the Congress falls short of a respectable number thanks to losing Maharashtra again, then Rahul Gandhi will have to accept his entire model for the party's recovery is broken. 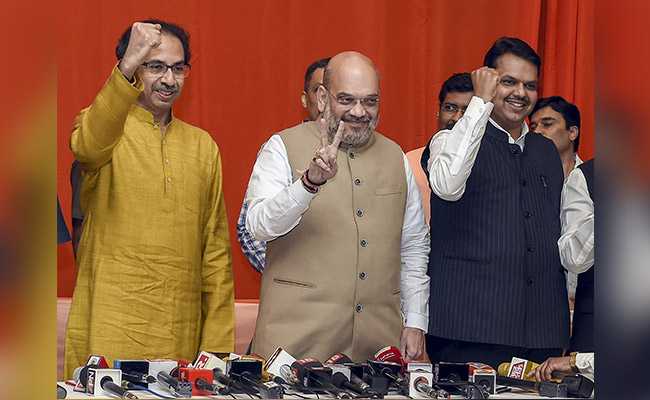 Opinion polls are unanimous, however, about one thing - the Left pole of India's politics has vanished. They will almost certainly be down to single digits, perhaps less than a tenth of what they won 15 years ago in the 2004 general election. The rise of the BJP in Bengal and Tripura, the loss of all Left bastions outside Kerala, and its weakness even in Kerala means that the Left can no longer claim to be a force in national politics. Perhaps this is a pity. But I can spare little sympathy for them - they have enabled the BJP's rise in Bengal, they have focused on internecine Delhi rivalries, they have failed to create a generation of younger leaders or a ladder to power for radical outsiders like Jignesh Mewani.

Another likely big loser is the Aam Aadmi Party which may win at best one or two seats if the polls are correct. I will not waste any words on this party, other than to say it is a justified victim of its own ridiculous ambition and egotism.

Finally, I have just one thing to say. If this is another Modi Wave, and in fact one comparable to 2014, then let us hear no more nonsense about the record of the United Progressive Alliance being the reason that Modi won in 2014. Modi wins because a plurality in this country believe he represents it better than any other politician in living memory. That's why he won in 2014, and that may be why he wins in 2019.

If the polls are right, of course.