No foreign diplomat understands China better than the legendary Henry Kissinger. In his book on China, Kissinger narrates an interesting tale in the context of the India-China war in 1962. He recalls that in October 1962, the then supreme leader of China, Mao Zedong, called a meeting of his top military commanders and political leaders in Beijing. This was when China was engaged in a military conflict with India and Mao had decided to break the stalemate. He told his audience, "China and India are not doomed to perpetual enmity. They could enjoy a long period of peace again, but to do so, China had to use force to 'knock' India back 'to the negotiating table." Kissinger writes that "China executed a sudden, devastating blow to the Indian positions and then retreated to the previous line of control even going so far as to return the captured Indian heavy weaponry".

Today, when India is engaged with China in its worst crisis since 1962, I am reminded of those words. 20 brave Indian soldiers have been martyred in a bloody skirmish with Chinese troops in the Galwan Valley. The number of casualties is likely to go up. In eastern Ladakh, some reports say China has forcibly occupied more than 60 square miles of Indian territory. This can be construed as the most serious crisis for this government since Narendra Modi assumed office in 2014. The crisis erupted suddenly in the month of April and the Indian side failed to understand the real Chinese motive. Neither the government nor the experts can pinpoint to one particular reason for the Chinese belligerence. 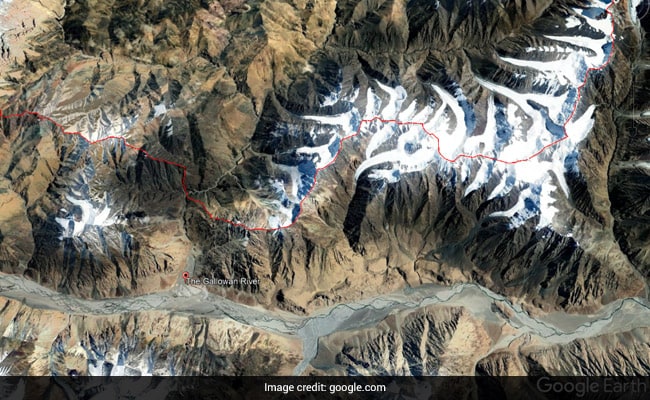 China till now has not spelt out the reason for its aggression. And what is most baffling is the audacity of the Chinese troops - they decided on a deadly blow to India when the military leaders of both the countries are involved in trying to find a solution. It was reported that after talks between the commanders of both armies, troops from both sides have pulled back by a few kilometres. It is beyond my comprehension why Indian troops retreated when they are not the ones to have crossed the line; it was Chinese troops which entered the Indian territory. In the absence of a clear motive, can it be said that this deadly attack on Indian soldiers is an attempt to force India to the negotiation table? But the issue then is - negotiation for what and why?

In the last few weeks, Chinese newspaper The Global Times which is the mouthpiece of the Chinese government has hinted at several reasons for the Chinese anger vis-a-vis India. There appear to be two potent reasons. The first is India's growing proximity to the USA. China believes that there is a convergence of interest of India and USA to create an anti-China axis in the India-Pacific region. Events like India becoming a part of the "Quad" of USA, Australia and Japan, and the US's advocacy that India should be a member of expanded G7 have fuelled its doubt about India playing a proxy game for the USA. Then, Modi going out of his way to welcome Donald Trump in events like 'Howdy Modi' in USA and 'Namaste Trump' in Ahmedabad irritated it no end. Global Times writes on 23 February 2020, "China should not blithely ignore US overture to India". This was written when Trump was in India. 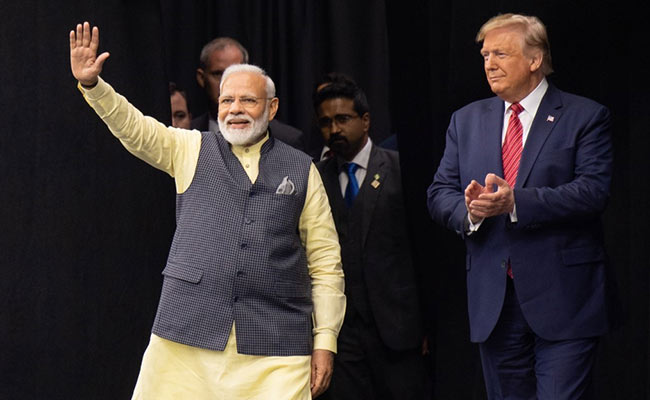 On June 5, 2020, The Global Times again published an article which said, "Since Modi began his second term, India's attitude towards China has changed...it is fair to say that India has been active in many US plans to target China." These are strong words. And obviously China has been sending feelers to India and it was up to the leadership of the country to take the hint. Undoubtedly, a sovereign and proud country like India cannot be pressured to conduct its foreign policy according to the diktats of another nation, but it is also a fact that India can't ignore the feelings of a big power like China in its neighbourhood. It should be deliberated if it was necessary to have a virtual conference with the Australian Prime Minister, Scott Morrison, at a time when the Chinese had occupied India's territory.

Secondly, the Modi government's effort to change the geographical landscape of Jammu and Kashmir has also not been appreciated by the China leadership. The statement by Home Minister Amit Shah in parliament during the discussion on Article 370 that Aksai Chin in Ladkah is a part of India seems to have provoked the Chinese leadership. An article was penned by a senior Chinese official, Wang Shida, very recently. He wrote that "Abrogation of Art 370 posed a serious challenge to the sovereignty of Pakistan and China". After the abrogation of 370, China went out of its way to support Pakistan. It was because of China that for the first time in the last 50 years, Kashmir was discussed in the Security Council of the United Nations, though informally. 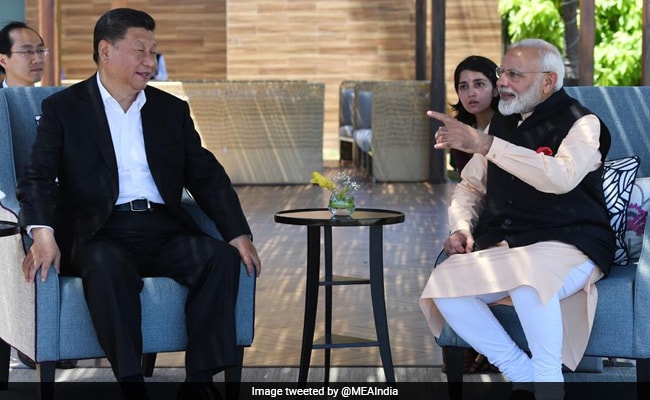 Therefore, Chinese troops entering Indian territory in areas like the Galwan Valley is a clear indication that it has bigger plans and it is for India to conduct its diplomacy accordingly. It appears that Prime Minister Modi has been wrongly advised. No effort was made by his government to pacify Chinese leaders prior to this deadly clash. Now, the killing of Indian soldiers in the line of duty has created a situation which will make his job more difficult. There are many in his ideological family and outside, who, on account of hyper-nationalism and jingoism, will be asking him for 'an eye for an eye' solution; they will attack his leadership if he dithers.

But the moot question is, can or should India be more aggressive? The pragmatic answer is a big "No" for two reasons. Firstly, China has very carefully chosen the timing of its operation. It has entered Indian territory when India is under lockdown due to the Coronavirus and is dealing with a battered economy. While China has also suffered, there are forecasts that it could be the only major economy that does not face negative growth.

Secondly, if China's defense spending is 261 billion dollars, then India's is only 71 billion dollars. Since 2000, China has been working on the plan to make its army the most powerful in the world by 2049. Chinese president Xi Jinping in May asked the military to "scale up the battle preparedness, visualising the worst-case scenario."

Among BJP leaders and supporters, it is very proudly said that India under Modi is no longer India of Nehru in 1962. This sounds very attractive when it is voiced by our so-called nationalist TV anchors, but the reality is that China today is a superpower with a clear ambition to displace America as the most influential force in world politics.

India is a responsible nation which relies on diplomatic and back-channel talks to defuse tensions. The Chinese have not entered our territory to launch a full-scale war with India. At the outside, they want to force India to negotiate, as Mao told his commanders in 1962. This is not the time for India to react in anger.

On China, Modi Acted Very Much Like Nehru - by Ramachandra Guha