World's 2nd Most Venomous Snake Is Hiding In This Pic. Can You See It? 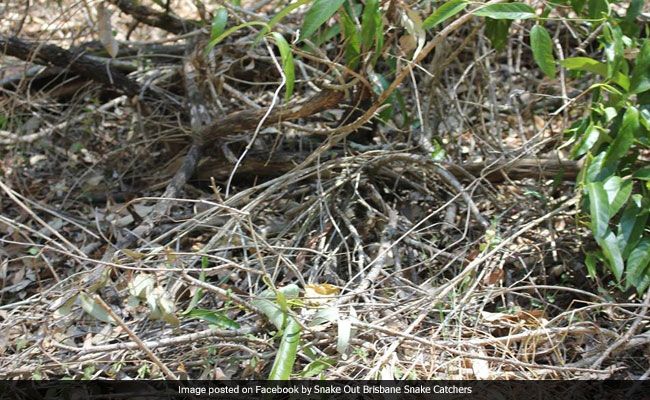 The eastern brown snake is considered to be the second most venomous snake in the world, and it's hiding somewhere in this picture. A photograph shared on Facebook by Snake Out Brisbane Snake Catchers, a snake catching service in Australia, shows a barely-visible eastern brown snake blending in effortlessly with a pile of sticks and leaves. The photograph was taken by  Janne Torkkola and shared on Facebook on September 30.

See if you can spot the eastern brown snake below:


Hint: Look to the centre, and slightly to the left.

Still stumped? Don't worry, you're definitely not alone. Many on Facebook commented to say that they couldn't find the snake.

Snake Out! Brisbane Snake Catchers shared a zoomed-in picture of the area where the snake is expertly hiding: 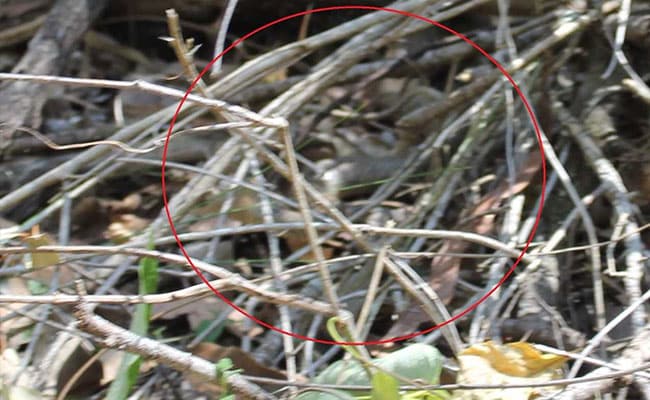 While the head of the snake is camouflaged under some branches, the body is visible.

"While these snakes are on the move during Spring looking for food and mates, they do their best to avoid human confrontation and will only bite if provoked," said Snake Out Brisbane in a statement to NDTV.

Promoted
Listen to the latest songs, only on JioSaavn.com
They also shared a full photo of the snake: 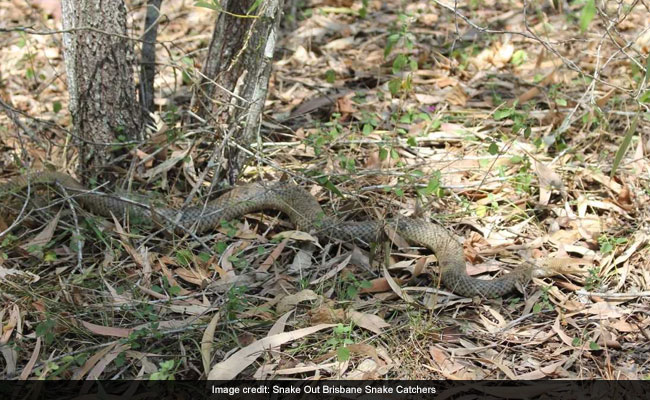 Were you successful in spotting the snake? Let us know using the comments section below.

Still haven't had enough of snakes? See if you can find the snakes hiding slyly in this living room.Click for more trending news