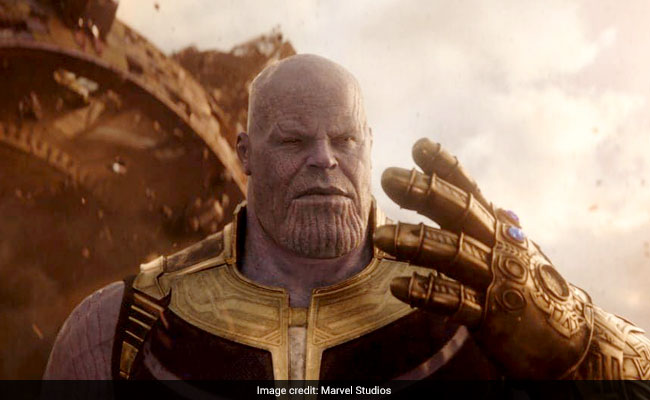 Zomato and Dharma Productions also reacted to the announcement.

The United Nations (UN) on Tuesday announced that the world population meter recorded the eight billion mark. In a statement, the UN attributed the growth to human development, with people living longer thanks to improvements in public health, nutrition, personal hygiene and medicine. It also added that it is the result of higher fertility rates, particularly in the world's poorest countries, as well.

Now amidst this announcement, internet users reacted to this news with hilarious memes and messages. While some users shared live recordings of the moment when the count hit the eight billion mark, others jokingly wrote, "8 Billion people and I'm still alone".

the world now has 8 billion people and 0 veg biryanis

8 billion people and you're still stealing my fries https://t.co/QYo2saquIK

"8 billion people in the world and you're still single," tweeted Netflix Nigeria.

8 billion people in the world and you're still single 😭 https://t.co/x8ejzKjbWipic.twitter.com/xRqS0s3uBH

Several other users also shared that they're unable to understand how they are still single in a world where there are 8 billion people. Some shared hilarious GIFs featuring famous Marvel character Thanos, while others jokingly blamed American TV host Nick Canon, who recently welcomed his 12th child.

AND NOT ONE TEXT BACK

Meanwhile, according to the UN, the current population is more than three times higher than the 2.5 billion global headcounts in 1950. The agency projects the population to continue growing to about 8.5 billion in 2030, 9.7 billion in 2050, and peaking around 10.4 billion in the 2080s.