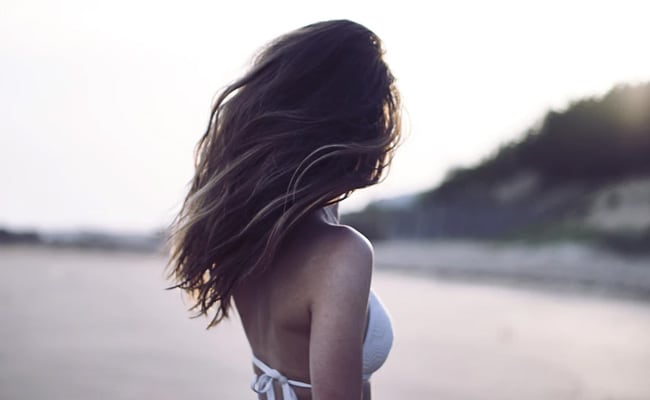 A Taiwanese tourist was arrested and fined for wearing a bikini deemed too revealing to a beach in Philippines. Lin Tzu Ting, 26, was on holiday with her boyfriend when the pair decided to visit Puka Beach on the island of Boracay, according to Metro. Ms Ting wore a white string bikini for the visit on October 9 - and her choice of outfit soon sparked a controversy.

According to the Philippines News Agency (PNA), Ms Ting had been warned by staff at her hotel that her swimsuit was inappropriate but she wore it anyway.

Pictures of her in the bikini soon went viral on social media and caught the attention of the Boracay Inter-Agency Rehabilitation Management Group (BIAMRG), who notified the police.

"They were told not to by the hotel management, but they said it was a form of art," BIAMRG chief Natividad Bernardino said to PNA.

"We have our own cultural values as Filipinos and Asians. They should be able to respect that."

Ms Ting was arrested the next day when she wore another bikini to a beach. She was tracked down to her hotel by the police and arrested on Thursday, October 10.

"Their customs and traditions are not the same in our country. They have to respect our culture and tradition, and our proper decorum," he said.

Ms Ting and her boyfriend are scheduled to leave Boracay Island on Friday afternoon.