Value Time Rather Than Money to Boost Happiness, According to New Research 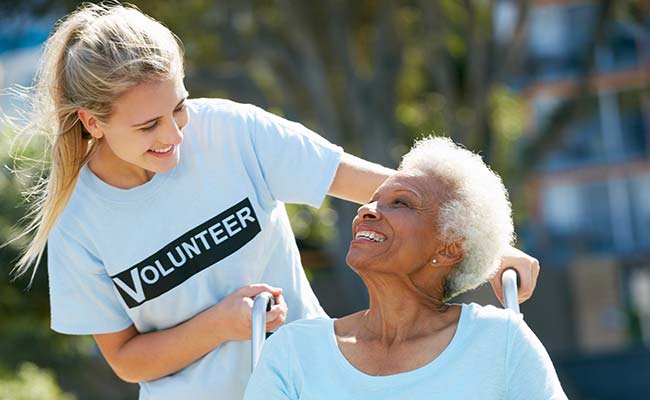 In a new study published on Thursday, a team of researchers from the University of British Columbia have shown that you can make yourself happier by trying to spend your time in meaningful ways, rather than spending it making money.

To carry out their research, the team surveyed a nationally representative sample of employed Americans and asked them questions on various scenarios.

After looking at six studies and a total of 4690 participants, the team found that slightly more than half of the participants reported prioritizing their time more than money, and there was a link between treating time as a priority and increased happiness. This priortization of time over money also occurred consistently on a small, daily basis, as well as for major life events.

"It appears that people have a stable preference for valuing their time over making more money, and prioritizing time is associated with greater happiness," said lead researcher Ashley Whillans from the University of British Columbia.

When looking at the factors that influenced whether an individual was more likely to value time than money, the results showed that although neither gender or income had an influence, age did, with seniors more likely to say they valued their time than younger people.

However with regards to income, the study did not include individuals who live at a poverty level where they may be forced to prioritize money over time in order to survive.

Although the team acknowledge that some ways of increasing time are only available to those with enough disposable income, they advise that even small changes can make a big difference.

The team suggested that for those wanting to spend their time on more enjoyable activities rather than making money, they could free up their time by working slightly less hours, or by paying someone to do their cleaning and household chores, and use this newly found spare time on more meaningful activities such as volunteering for a charity.

"Having more free time is likely more important for happiness than having more money," said Whillans, "Even giving up a few hours of a paycheck to volunteer at a food bank may have more bang for your buck in making you feel happier."

The study was published in the journal Social Psychological and Personality Science.