US Cops Spent 2 Hours Examining Suspicious Object. It Turned Out To Be... 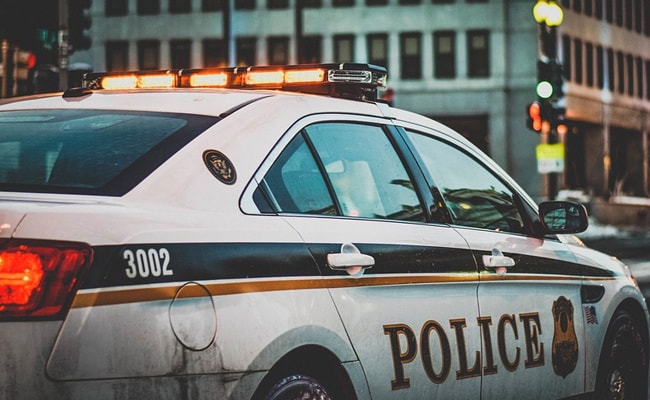 Cops in the state of Missouri, USA, recently spent two hours examining a suspicious plastic container. In the end, it turned out to be a harmless high school science experiment. The incident took place on Tuesday, reports KMBC News. Officers from the Platte City Police Department responded to a call about a suspicious item found behind a sandwich shop at around 11.45 am. The 911 call was made by a worker from a nearby supermarket who saw the plastic container and found it suspicious-looking.

According to KMBC News, cops arrived at the scene to find a plastic container filled with a blue liquid and attached to other items. However, after examining the item for over two hours, they realised it was just a high school science experiment meant to demonstrate how hydrogen can be used as power.

Apparently, the student who had built the project left it behind the door of the sandwich shop so his friends could see it. However, it was first spotted by the supermarket employee - who called authorities immediately.

This isn't the first time that an innocent item has caused a scare. In April this year, airport authorities in Australia raised an alarm on seeing a bag labelled 'Bomb to Brisbane' - it turned out to belong to a grandma who had meant to write 'Bombay'.