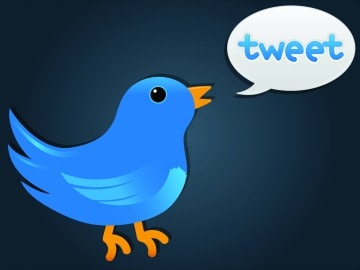 TORONTO: Using Twitter can help physicians answer health queries from their patients in a better way, say researchers from University of British Columbia (UBC).
The study found that more and more health care professionals are embracing social media.
This challenges common opinion that physicians are reluctant to jump on the social media bandwagon.
"Many people go online for health information but little research has been done on who is participating in these discussions or what is being shared," said Julie Robillard, neurology professor at UBC's national core for neuroethics.
Robillard and the team monitored conversations surrounding stem cell research related to spinal cord injury and Parkinson's disease on Twitter.
They found that roughly 25 percent of the tweets about spinal cord injury and 15 percent of the tweets about Parkinson's disease were from healthcare professionals.
The study also found the users tweeting about spinal cord injury and Parkinson's disease differed.
Users who tweeted about spinal cord injury talked about clinical trials while users who tweet about Parkinson's disease mostly talked about new tools or methods being developed to conduct research.
Less than five percent of the tweets spoke out against stem cell research which surprised the researchers.
"We expected to see debate on stem cell controversy but people are sharing ideas of hope and expectations much more than anything else," Robillard said.
Robillard believes social media can help physicians become more aware of what their patients are consuming about scientific research beyond traditional media.
This could help temper patients' expectations about potential treatments.
The findings were presented at the 2015 annual meeting of the American Association for the Advancement of Science (AAAS).
Promoted
Listen to the latest songs, only on JioSaavn.com