Tourists In Rome Get Into Physical Fight... Over Perfect Selfie Spot 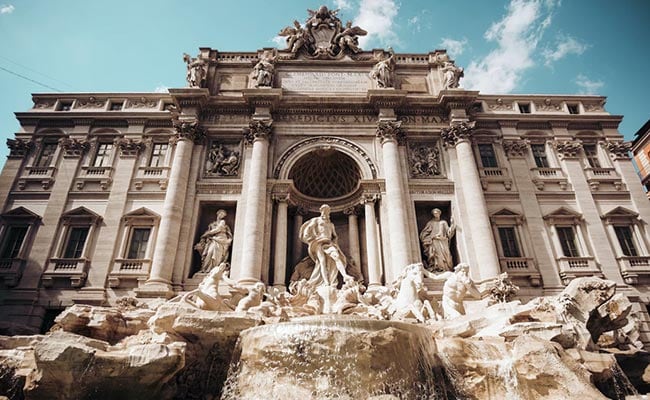 Two groups of tourists got into a fight at Italy's Trevi Fountain.

Two groups of tourists fought over a selfie spot here in Italy''s landmark Trevi Fountain, one of the most famous fountains in the world, media reports said.

The fight broke out on Wednesday between a 19-year-old Dutch teen and a 44-year-old American woman.

Both wanted to take selfies at the same spot in front of the largest baroque fountain in Rome at the same time, Xinhua news agency reported.

They had a heated exchange of words before a physical fight, and then their family members joined in.

According to the La Repubblica newspaper, there were eight people involved in the fight before the police intervened.

The tourists have been charged with violence.

To protect the city''s fountains, Rome has been imposing fines of about $274 for bad behaviour, including picnicking or camping around the fountains, bathing their feet or swimming in the fountain waters.

The city council is also considering a plan to shuttle tourists past the Trevi Fountain in a single file to prevent large groups from gathering around it.

The fountain has appeared in several notable films, including "La Dolce Vita" and "Roman Holiday".