TikTok Ban Leads To Hilarious Memes And Jokes On Twitter

As the hashtag #TikTokBan began to trend on Twitter, netizens took to creating memes and jokes celebrating the decision 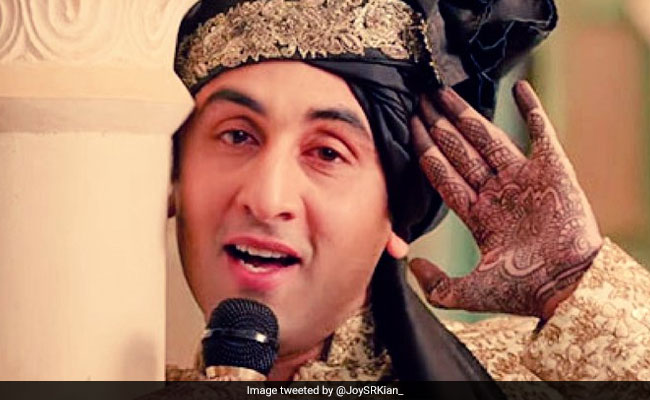 The TikTok ban in India has inspired a ton of memes.

TikTok, the popular Chinese video-sharing app that created waves around the world, will no longer be available for download in India. Google and Apple Inc. complied with an Indian court order to block downloads of the app over government concerns with illicit content. TikTok had faced backlash recently over concerns that it exposed children to troubling content, including pornography. As news of the ban spread and the hashtag #TikTokBan began to trend on Twitter, netizens took to creating memes and jokes celebrating the decision.

Take a look at some of the best jokes on the TikTok ban:

2 minute silence for the tiktok users who mentioned 'Actors' in their bio ..!! ???????? great decision and order by the court to ban tiktok in india
It spoils the society..!! #tiktokban#tiktokbanindiapic.twitter.com/A1bQJMUTuD

The actual leaked picture of #TikTok users after the #TikTokban: pic.twitter.com/yvxi19YkEH

While most people on Twitter mocked TikTok users, others celebrated the ban

#tiktokban
*After realising tiktok is going to be banned in India*
Me: pic.twitter.com/inQEXgKSOV

TikTok is no longer available for download on Apple and Google's app stores.

A spokeswoman for Bytedance, which creates social and news-reading apps, declined to comment on the app store decisions, but provided a statement: "The case is still ongoing to date," the company said. "We have faith in the Indian judicial system and we are optimistic about an outcome that would be well received by over 120 million monthly active users in India."