The suspects fled empty-handed the moment they realised what they had done. 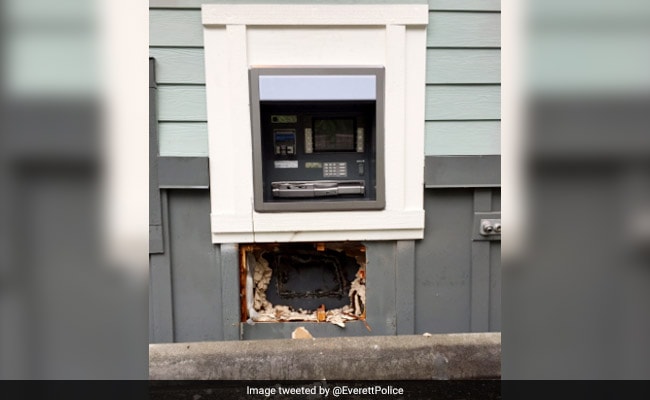 The pair of thieves left empty-handed

Wannabe-thieves who tried to break into an ATM in the American state of Washington ended up setting the cash inside the machine on fire. Oops.

According to the police, a fire alarm was set off early in the morning on May 30 after the thieves used a cutting tool to access the ATM. Firefighters responding to it found the ATM on fire.

Q13 News reports that the suspects used a blowtorch to try and access the ATM's cash box. In the process of doing so, they unintentionally set the cash on fire. They fled the moment they realised what they had done.

Local media reports that the suspects were not able to get away with any money.

However, over $35,000 worth of property is believed to have been damaged, which includes the cash burnt and the broken ATM.

The hunt is on for the two suspects, pictured below: