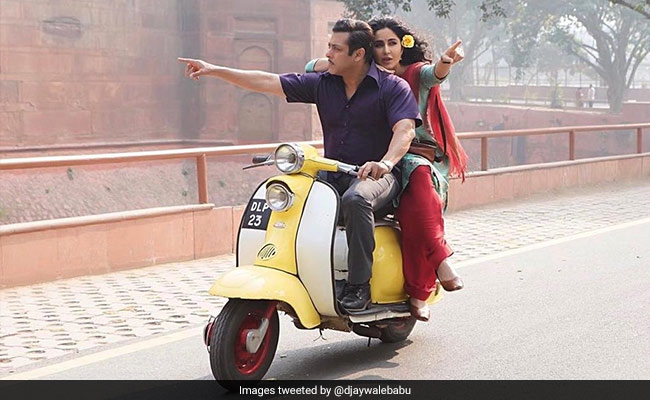 This meme presents a hilarious take on what life would have been like before Google Maps.

There have been many important inventions and discoveries that have changed the course of history. The Internet's new favourite activity, however, seems to be imagining life without these inventions. A hilarious new meme template that has taken over social media involves imagining life before certain inventions - often with the help of bizarre and over-the-top scenes from movies and TV shows.

Netizens are coming up with hilarious scenarios, thinking about what people did before important objects were invented. The result is a treasure trove of 'life before' memes that are taking over Twitter.

If you have ever wondered how people fared before doorbells and video calling were a thing, before emojis were invented and before language was developed, take a look at these hilarious memes. These bizarre but funny 'life before' memes will definitely make you laugh out loud:

Doorbell was invented in 1831

guns were invented in 10th century
people before that: pic.twitter.com/IgBJdNMOxu

Emoji's were first invented in 1990's

The modern door lock was invented in 1861

Social media was invented in 1997

Alarm Clock Was Invented in 1787

Carpooling apps were started in India in 2014.
People before 2014: pic.twitter.com/vSswBECThk

This isn't the first time that a bizarre meme template has captured the Internet's fancy. In May, in a random but hilarious trend, netizens began to share memes and jokes on excavators using the hashtag #JCBKiKhudayi.