Tanmay Bakshi is 12 and Famous. Here's Why You Should Know His Name 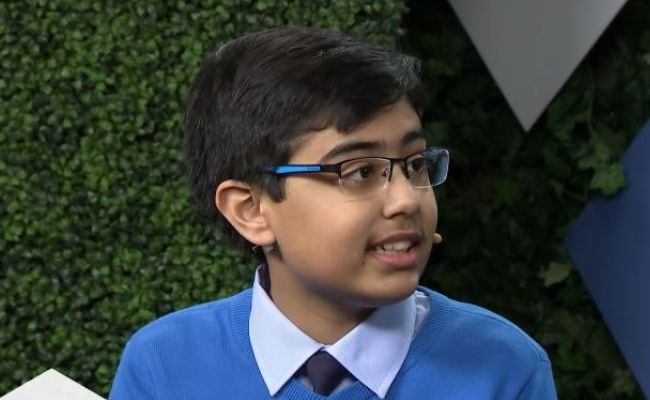 Most pre-teens usually have only school, sports and friends on their mind. But then again, 12-year-old Tanmay Bakshi from Canada isn't like most kids his age. A programmer since he was five, Tanmay is one of the youngest app developers in the world. And his address at the IBM DeveloperConnect in Bengaluru on Friday has everyone talking about him.

The young genius, who loves to share his knowledge, began his talk by mentioning his new book and his wishlist, which includes getting said book signed by actor Amitabh Bachchan.

Take a look at Tanmay's talk through this Periscope posted earlier:

Tanmay's achievements are so impressive, Twitter cannot stop talking about him.

Tanmay Bakshi an inspirational coder for all of us..#IBMDevConnect

Tanmay Bakshi:- a developer, author, speaker @ the age of 12.

Tanmay Bakshi..An inspiration for all the coders out there. He's just 12 & addressing 10k coders in #IBMDevConnectpic.twitter.com/wbcx99dn6g