Sunny Deol joining the BJP inspired many jokes and memes 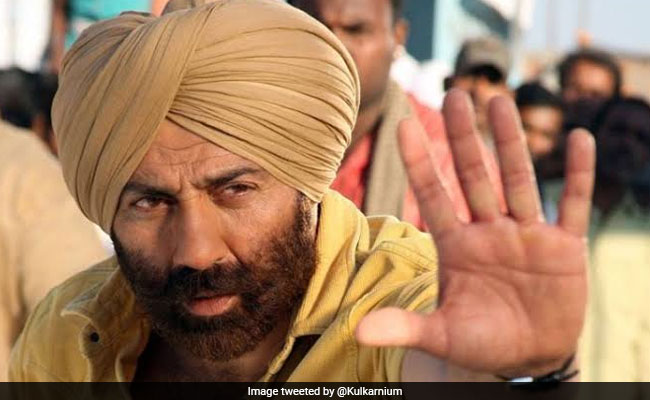 Sunny Deol's decision to join the BJP has led to a ton of memes on social media.

From the angry lover in 'Gadar' to a Major in the Indian Army in 'Border', actor Sunny Deol has essayed many roles over the course of his career. Now, stills from all of them have been utilised by Twitter users to create hilarious memes after the 62-year-old joined the ruling BJP party today.  Speaking at the event, Mr Deol said: "Like my father joined Atal Bihari Vajpayee, I have decided to go with Prime Minister Narendra Modi. I want PM Modi for the next five years."

Take a look at some of the reactions that Sunny Deol's entry into politics has elicited:

Get ready to hear😀

Mr Deol is the third from his family to join the BJP, after Dharmendra, his father, and Hema Malini.

Welcoming him to the party, Defence Minister Nirmala Sitharaman referred to his blockbuster movie 'Border' and said: "Sunny Deol made the film Border which showed how the feeling of nationalism and patriotism when portrayed beautifully on film can touch a cord with the people."