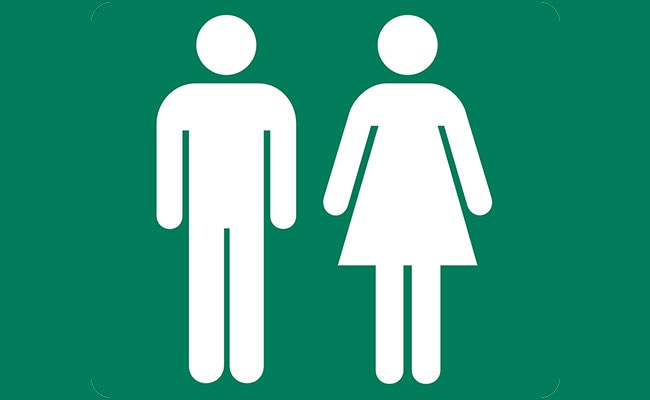 Deputy PM Carmen Calcvo asked for the constitution to be updated with "inclusive" language.

Spain's Socialist government is seeking to erase gender bias in the constitution but the head of the Royal Spanish Academy, the custodian of the language, on Monday said the plan was unworkable.

"We have a constitution in the masculine which dates back to 40 years ago," she said, noting that it referred to "ministers and deputies" with the male form of the noun.

The traditional Spanish use of male pronouns and noun forms to refer to both genders collectively has raised the hackles of some, who say it makes women invisible.

But Dario Villaneuva, the head of the Royal Spanish Academy, on Monday told El Pais newspaper: "The problem is confusing grammar with machismo."

"Languages are governed by the principle of economy. The systematic use of duplicate words destroys this.

"Some false solutions have been proposed like replacing the end of a word with E in place of the (masculine) O and the (feminine) A but this appears to me to be absurd, ridiculous and absolutely unworkable."

However one member of the academy, Arturo Perez-Reverte, has already threatened to resign over the issue.

When a user on Twitter suggested he should storm out in protest if the proposal went ahead, he replied: "You have my word."

"The reaction of Arturo Perez-Reverte, who has placed the cart before the horse, has not helped in easing tensions," Villanueva said.