Sorry, That Viral Pic Of India From Space Wasn't Taken On Diwali

The wait is still on 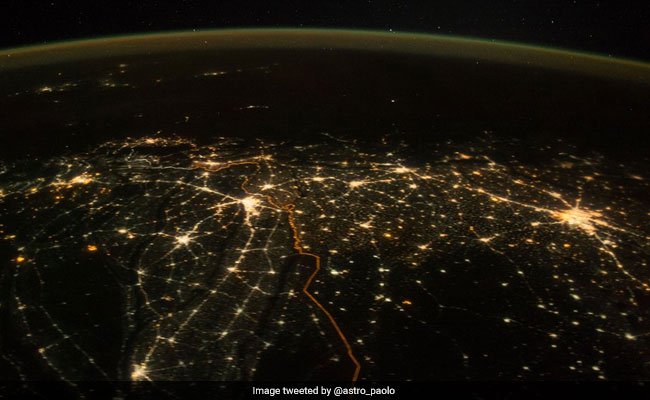 The picture was actually taken on September 29.

Yesterday, we brought you that much-awaited photo of India, as seen from space on Diwali. As it turns out, though the picture was of India from space, it was actually taken on September 29, twenty days before Diwali.

The photo was taken by astronaut Paolo Nespoli, who is aboard the International Space Station right now, and shared by him on Diwali on his verified Twitter profile.

Following this, a lot of news websites, including us, reported this picture as being of India from space on Diwali, just like the previously-viral India from space photo, 'released by NASA', and the recent sky lantern image from the Golden Temple.

Promoted
Listen to the latest songs, only on JioSaavn.com
However, a few Twitter users pointed out that this picture was available on Mr Nespoli's Flickr profile and was actually taken on September 29. A spokesperson for the European Space Agency confirmed to NDTV today that though the picture was of India, it was not taken on Diwali. As for an actual pic of India from space on Diwali - one that we wait for every year - we guess we'll just have to wait a bit longer.

PS: Dear astronauts, India is still waiting for that photo from space, taken on Diwali.
Click for more trending news