Many Shared This Pic Of Golden Temple On Diwali. It's Photoshopped

"Yes it's editing & not real," writes the man behind the viral pic 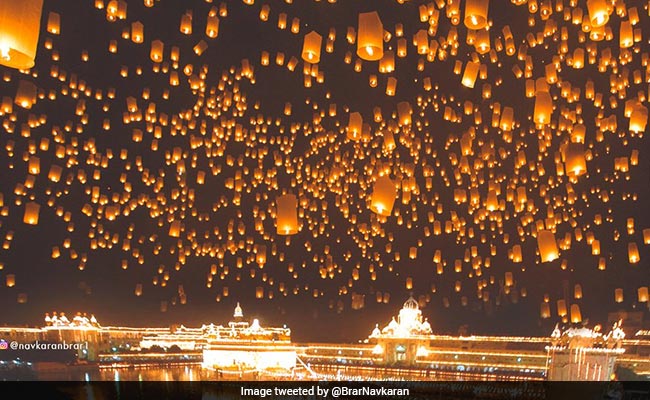 An edited pic of the Golden Temple on Diwali went viral this year.

This Diwali, many of us saw a stunning picture of the Golden Temple in Amritsar, Punjab illuminated with hundreds of sky laterns. The photograph was widely shared on social media platforms and over WhatsApp as well. However, as it turns out, it was a Photoshopped pic. In reality, while the Golden Temple looked stunning as always on Diwali, there were no sky lanterns lighting up the sky over it.

Promoted
Listen to the latest songs, only on JioSaavn.com
Here is the Photoshopped photo of the Golden Temple that fooled many:

How stunning is the Golden Temple looking. No crackers and instead lanterns up in the sky... pic.twitter.com/IPZYe2AJwo

The picture was shared hundreds of times on Twitter alone. It was 'liked' thousands of times on different social media platforms and many received it as WhatsApp forwards. Chances are, you probably did as well.

Soon, however, many netizens began to point out that the photo was a heavily-edited one:

It's a photo-shopped image... pic.twitter.com/5c3GlOQ39R

Actor-author Suhel Seth, among those who had tweeted the edited pic, later set the record straight

Well some party busters on Twitter tell me the below image is photoshopped! How does it matter? It is a pretty sight and says a lot about the beauty of light. pic.twitter.com/NfrA7LV9CI

The man behind the viral pic, Navkaran Brar, confirms on Twitter that the picture was created by him. "...Yes it's editing & not real I've created art not made fool of anyone," he writes.

#HappyDiwali2017#goldentemple picart by me
If you are going to post this then please give proper credit#amritsar
(Copyright) pic.twitter.com/NkiCvUfVCh

Overall work is by me not by someone else & yes it's editing & not real I've created art not made fool of anyone , thnx

Here is what the Golden Temple of Amritsar actually looked like on the eve of Diwali this year: 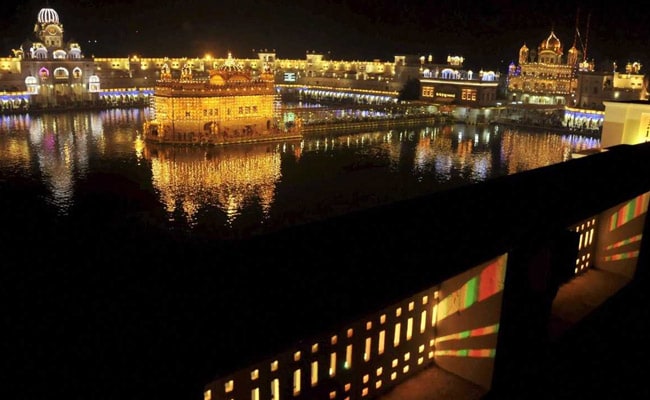 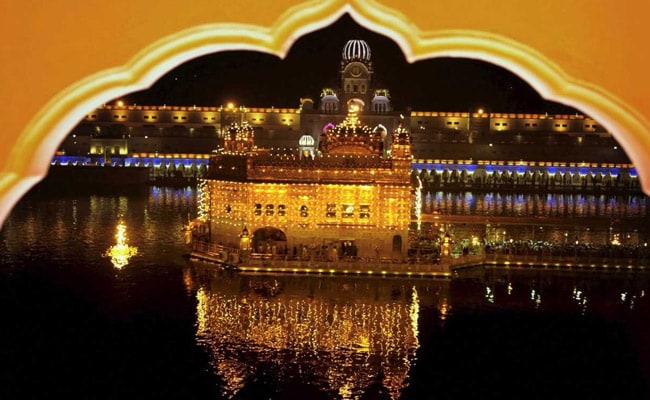 Moral of the story? Think before you click and forward.Click for more trending news